Bernie Sanders and Ted Cruz will face off in a live debate about health care in America on CNN tonight.

Sanders and Cruz, the respective biggest challengers to Hillary Clinton and Donald Trump in the 2016 presidential election, are engaging in a debate Tuesday night. The debate will focus on Obamacare and the Republicans' fight to remove and replace it under Trump's presidency.

CNN's Jake Tapper and Dana Bash will moderate the debate, which is set to take place at George Washington University.

"President Donald Trump has made repealing and replacing the Affordable Care Act one of his top priorities while Congressional Democrats are opposed. Sanders, an opponent of repealing Obamacare, and Cruz, a supporter of the President's healthcare agenda, will join Tapper and Bash to debate the fate of former President Barack Obama's signature legislation and the GOP's approach to healthcare," says CNN.

Both Sanders and Cruz have been hyping up the debate on their respective social media accounts:

Sen. Sanders will debate Sen. Ted Cruz tonight on the future of the Affordable Care Act. Tune in at 9 ET! #DebateWithBernie pic.twitter.com/mIvHPDsNXt

The event is called Sanders vs. Cruz: The Future of Obamacare and airs Tuesday night at 9 p.m. ET / 6 p.m. PT on CNN.

The debate will be available to stream on the various CNN apps and the CNN website. 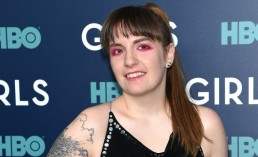 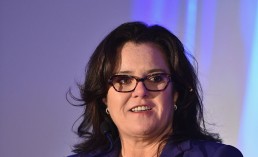 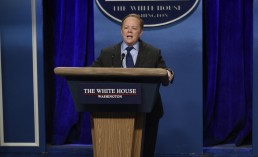