With only two episodes left for its third season, the events in CBS' police procedural action drama television series, "NCIS: New Orleans" are getting more and more intense. This season's fifteenth episode is set to air next week, and several updates have been posted online for fans and viewers to have a peek.

On the previous episode of "NCIS: New Orleans" season 3, with the title, "Pandora's Box, Part II", the series guest characters, Special agent Nick Torres and special agent Timothy McGee, were featured, which are portrayed by actors Wilmer Valderrama and Sean Murray respectively. The episode ended with a crossover from the network's "NCIS", as both agents travelled to New Orleans to retrieve a missing terror playbook.

According to TV Fanatic, the previous episode of "NCIS: New Orleans" season 3 was a well-executed episode. Reportedly, fans were loving how the characters of the two action drama series were perfectly paired up. As it can be recalled, the original team from New Orleans were on an investigation involving the murder of Abby Sciuto's (Pauley Perrette), so special agents McGee and Torres were on the missing playbook case.

On an interview with TV Guide, one of the executive producers for "NCIS: New Orleans" season 3, Chris Silber said that it was carefully thought out on who among the different characters of "NCIS" should be going down to New Orleans to take up a case. They have reportedly selected the agents which have the team dynamics, the differences, and similarities with the New Orleans characters.

Because of the outstanding episode, it was reported that fans are definitely gearing up for what's ahead in the upcoming episode of "NCIS: New Orleans" season 3. According to the aforementioned source, the fifteenth episode is going to show fans a moving performance by actress CCH Pounder, the series' chief medical examiner, Loretta Wade.

Furthermore, it was reported that fans of "NCIS: New Orleans" season 3 might expect to skip happy scenarios with Pounder, as her history will apparently contain some heart-breaking and emotional moments. It was further mentioned that the upcoming episode is one that the viewers should not miss. 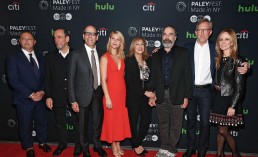 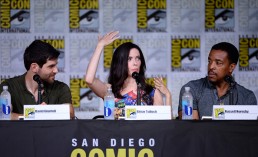 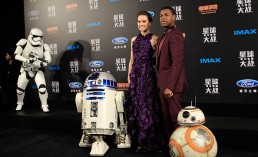