George Clooney and Amal Clooney are one of the most celebrated couples of Hollywood and now it has come out that the former chased her after their first meeting until he popped the question. Also, in an interesting revelation, it has been disclosed that the couple is splurging on designer cribs and baby items for their twins.

George Clooney and Amal Clooney had a fairy tale love story of sorts as it went about in somewhat similar manner in which fantasies move. According to Pop Sugar, George Clooney chased the international human rights lawyer for months after their first meeting. They first met in 2013 at his home in Lake Como, Italy. The actor revealed this fact on the "Late Show with David Letterman."

He said that Amal was a friend of a friend who came to visit and then he chased her for many months, calling and writing those kinds of things. George Clooney was referring to romantic stuff. The 55-year-old-actor, in another interview with Ellen DeGeneres, disclosed that from the minute they met, they just sort of felt like they were going to be together. However, it took six months for him to propose. He plotted the whole thing and Amal said yes, leading to their marriage in 2014.

It is 2017 and Amal Clooney is expecting twins with George Clooney. What is more, they have planned a $3.3 million nursery for their twins, Yahoo claimed. The twins of the rich Hollywood couple will get Silver Cross Aston Martin pram that costs around $6000 and Gucci changing bags worth $2450. Amal has her eyes on $5,700 gold paneled cribs as well and the duo is happy to splurge on their babies.

However, this is not all. George Clooney and Amal Clooney would be also dishing out more than usual on their security, estimated to be around $1.3 million. The four nannies they plan to hire would cost nearly $435,000 along with a special chef who would be preparing delicious meals for the babies. 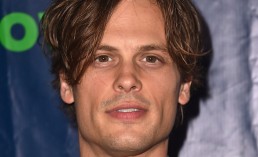 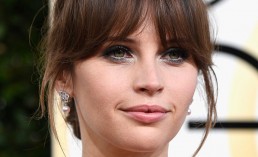 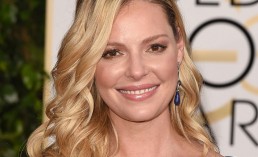