Choosing the right ambassador or ambassadress for a brand is vital in today's cut throat market and most companies do take this decision seriously. In the automotive industry, having the right person become the face of a vehicle line is the key to getting attention, which ultimately will translate to sales.

Nissan is no stranger to this concept, and it has now announced that it has chosen the next face for its line of new zero emission vehicles in the form of the "Suicide Squad" actress, Margot Robbie. The 26-year old Australian actress was revealed to be the company's new ambassadress through a new "mini movie" video that was shared online.

A report from Car Buzz reveals that the new Nissan BladeGlider is able to get to 62 mph in just under five seconds. The vehicle itself was first revealed as a concept car by Nissan back in 2013. However, the company is apparently now interested in introducing it to the market, seeing as that there is now a growing interest in fully electric vehicles.

In the newly released video, Robbie is seen driving around in the powerful, but green, vehicle around the closed racing circuit in Monaco. The actress even passes the iconic Fairmont Hairpin, famously known as the slowest corner in Formula One.

Another Nissan BladeGlider then also appears. Robbie then challenges the other vehicle to a "race." Interestingly, Robbie reportedly did not use a stunt driver in the making of the video and actually drove the car herself across the track.

The new Nissan BladeGlider is set to make an appearance at the upcoming 2017 Geneva Motor Show next month. However, it isn't clear just yet if the "Wolf of Wall Street" actress will be making an appearance as well. 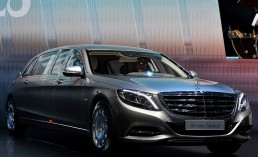 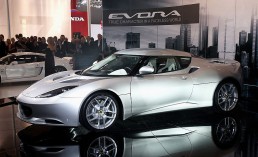 2018 Lotus Evora Sport 410 Review: Power-to-Weight Ratio is the Name of the Game [VIDEO] 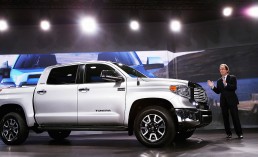