"Justice League" recently dropped presumably the biggest trailer for the film showcasing all the heroes in the upcoming DC movie. While fans are concern about the storyline of the film, they are hoping that the production team will release an exciting action-adventure DC flick.

According to Entertainment Weekly, Warner Bros. is expected to bring a massive mix of action and comedy, which fans seem to like. After an intensely gritty "Batman v Superman: Dawn of Justice," fans somewhat expected something of a failure to surface for the film, which director Zack Snyder may be carrying over his shoulders badly. This may not be the case for "Justice League," as there are already visible signs of comic relief in the trailer.

One such example is when Barry Allen (Ezra Miller) asked Bruce Wayne (Ben Affleck), "Wait, what are your superpowers again?" Batman plainly answers "I'm rich," implying a change of tone from the previous movies by the director. With that, there are those who see that the flick can go alongside the almost entirely light aura of the Marvel stints, namely "The Avengers" franchise.

As per The Verge, "Justice League" showcases a group of powerful metahumans led by Bruce Wayne and Diana Prince, otherwise known as Wonder Woman (Gal Gadot). Understanding that a potentially massive threat is falling upon humanity, Wayne looks to put together this group comprised of an Atlantean royalty, Arthur Curry or Aquaman (Jason Momoa), a cybernetic half man half machine named Cyborg (Ray Fisher) and the bubbly speedster, The Flash. Although doing so may be a grueling task, Wayne and Prince believe that it is necessary for the survival of the human race, especially after the death of Superman.

"Justice League" is still expected to add more members in the future, especially Green Lantern who is yet to be confirmed. The film releases on November 17, 2017. 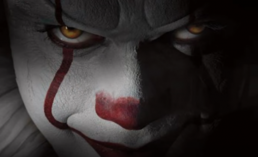 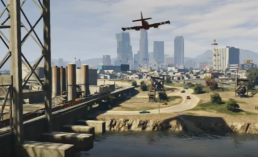 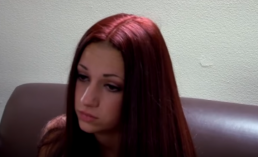