Khloe Kardashian may now have an edge against the other sisters, contradictory to being called the "fat" sister among the family. More than that, the older Kardashian has other things at stake, apart from her physicality.

According to Unreality TV, Khloe was rather generous to grace her fans with some skin care of Instagram, donning only a thin, see-through thong leotard. The "Keeping Up With the Kardashians" star looks to promote her new jeans line, although the particular snap does not show her wearing her products at all. Her make-up artist Joyce Bonelli shared through social media how the star looks like, with her breasts covered only with carefully placed sparkly toppings. The celebrity's rear end is also not deprived by the image, as her curves were amply displayed as well.

As per MTV, the reality TV star also spoke on her new line of jeans and where she stands with the rest of her siblings. Khloe admitted that she feels pressure to make good sales, as the younger Kylie, according to her, "sells hundreds of thousands of units in like what, three minutes." Despite the fact that they are not entirely competing against each other, Khloe does not want to be known as the one who "fails,"-albeit her unit already making good sales for one particular item in her collection.

No matter, the star seemingly made her sisters worried when it comes to being recognized as one of the sexier Kardashians, after her astonishing weight loss. The star underwent a drastic fitness regimen in the past, resulting to the fitter change that many of her fans now have grown to like. What do you think of the completely revamped, improved and sexier Khloe Kardashian? Stay posted for more news and updates for these Hollywood personalities. 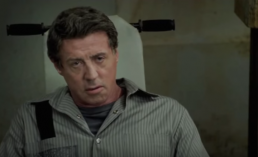 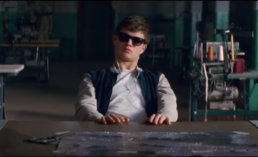 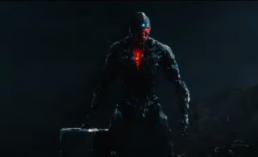