According to a new report, the Real Housewives of New York City star's former partner, the father of her 21-year-old daughter, traveled to the coast with his longtime flame.

During the trip, Dexter posted a photo of herself and Mario.

As fans of The Real Housewives of New York City may recall, Singer caught Mario and his mistress having an affair after showing up to their former marital vacation home in the Hamptons and later filed for divorce.

While the reality star attempted to mend her relationship with Mario for some time, he was unable to cut ties with Dexter and their divorce was finalized in September of 2016.

Around that time, Singer spoke to People magazine about the end of her marriage.

"I tried to make my marriage work because I have strong values and I believe that people make mistakes," she explained. "But you reach a point where you realize the other person isn't putting in as much effort as you are. And I reached my breaking point."

"Mario's behavior is embarrassing to me and my daughter," Singer added. "I'm not some pushover. I'm a strong, successful woman. I need someone who is going to treat me with love and respect."

Although Singer and her ex-husband reunited at their daughter's college graduation a short time ago, Dexter was not seen in any of their social media photos.

To see more of Ramona Singer and her co-stars, tune into new episodes of The Real Housewives of New York City on Wednesday nights at 9 p.m. on Bravo TV. 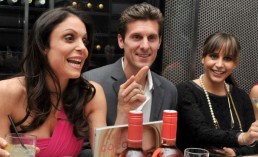 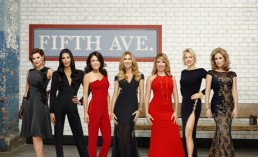 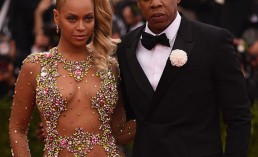