In the latest development of Taylor Swift's case, it was reported that the singer just won the lawsuit which she filed against a radio personality in Colorado. The jury just found that the former DJ assaulted the pop star by groping her bare bottom. With this, the singer was awarded the symbolic $1 in damages which she had sought in the first place.

As the verdict and the decision were read in U.S. District Court in Denver, Reuters reported that Swift hugged her mother as she cried. After that, she said "thank you" to the members of the jury prior to leaving the courtroom. It was reported that this deliberation was held for less than four hours but the trial lasted for a week.

But David Mueller also claimed that the members of the management team of Swift which included her mother plus a radio station liaison got him fired from his job as a radio personality. He then added that they merely made false accusations which led to him being removed from his job.

Meanwhile, as the verdict was read, Swift also had some words to say and she started by saying that she acknowledged the privilege that she benefits from in life as well as her ability to shoulder the cost of defending herself in a trial such as this. Then she hopes that those victims of sexual assault should not be afraid and raise their voice to be heard.

On one hand, according to New York Daily News, Mueller did not show any reaction when the decision was read. It was him who initiated the litigation because of his termination. He shared that the groping claim was reported to the radio station and this was the very reason why he was fired. With this, he sued Swift, her mother and Frank Bell, the liaison of the radio station.

Mueller's legal counsel argued that his client would risk his high salary as a radio personality just by grabbing the bottom of a major celebrity. But Swift still remained firm on the witness stand telling that there was no question or doubt in her mind that the DJ intentionally groped his hand under her skirt that time. 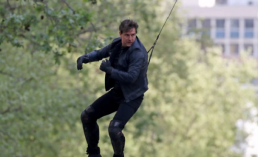 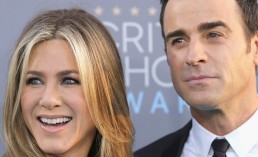 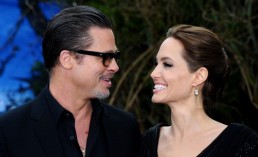