Did Tom Petty die on Sunday?

According to a new report from TMZ, the musician was rushed to the hospital in Los Angeles last night after being found unconscious, at his Malibu home. As the outlet explained to readers, Petty was not breathing and in full cardiac arrest when he was discovered.

Law enforcement sources reportedly told the outlet that emergency medical technicians rushed to Petty's home and did get a pulse. However, after being rushed to the UCLA Santa Monica Hospital, he was reportedly put on life support -- but only temporarily.

While Petty's rep and family members have remained silent about the medical ordeal, TMZ updated their article hours after it was initially shared and revealed that Petty had reportedly been taken off life support because no brain activity could be found.

"Petty's condition is unknown but was critical from the moment he was found," the outlet explained, adding that 66-year-old Petty first made a name for himself with his band, Tom Petty and the Heartbreakers in 1978.

Although TMZ has been in touch with Petty's camp and they are said to be "clearly upset," they aren't saying anything about what happened to him -- or revealing if he is dead or alive.

Just last week, Petty wrapped up a tour at the Hollywood Bowl.

A couple of years ago, Petty's biographer, Warren Zanes, opened up about the singer's past battle with drugs.

"The first thing he said to me on the subject is 'I am very concerned that talking about this is putting a bad example out there for young people. If anyone is going to think heroin is an option because they know my story of using heroin, I can’t do this.' And I just had to work with him and say, 'I think you’re going to come off as a cautionary tale rather than a romantic tale,'" he told The Washington Post. 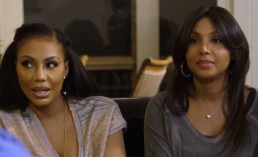 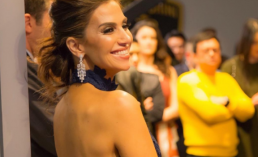