It’s no secret Destiny Child’s member Michelle Williams has thick skin after being the newest addition to the group. Now the songstress has revealed a major, inner struggle.

She revealed her battle with depression and even suicidal thoughts during an appearance on The Talk Wednesday.

“I’m in one of the top-selling female groups of all time, suffering with depression,” she revealed. “When I disclosed it to our manager [and Beyonce’s father Mathew Knowles] at the time, bless his heart, he was like, ‘You all just signed a multi-million dollar deal. You’re about to go on tour. What do you have to be depressed about?’”

She said his reaction caused her to subsequently second guess what she was truly experiencing.

Still, things didn’t improve but only got worse “to the point where I was suicidal… and wanted out” from Destiny’s child.

She later clarified it was “life” she wanted out of, not the group.

Thank you! If I may clarify, I didn’t “want out of the group.” I wanted out of life. Thank you for telling my story.

While she explained she had been having moments of depression since she was 13, it wasn’t until she was older that she realized what was happening. “I think at the age of 25, had I had a name to what I was feeling at the time, I would have disclosed that ‘I’ve been suffering from depression.’” She later took to Twitter to commend The Talk for allowing her to speak on the topic. She also received lots of support from fans.

Thank you @TheTalkCBS for being a safe place to talk about #depression #mentalhealthawareness!! Don’t be afraid to reach out for help! — Michelle Williams (@RealMichelleW) October 18, 2017

And thank YOU for sharing!

Michelle you are a survivor — Edward Sanchez (@edwardistheman) October 18, 2017

Fascinating...behind all the smiles and the glitz and glam you never really know what's going on

There could be so much going on with celebs we're not aware of thinkg they live the life all grand &flawless. Thanks for sharing M'chelle — 4Everyours (@luuvMEmore) October 19, 2017

Thank you for sharing your story. I went thru post pardon depression at 22 and didn’t even realize what it was. 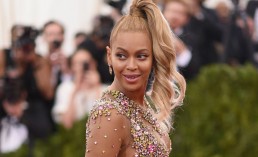 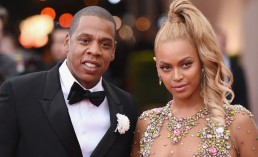 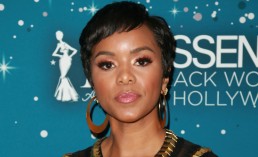