While Kylie Jenner and Khloe Kardashian have not yet confirmed their pregnancies, we know one Kardashian sister who has been very open about the arrival of her baby; Kim Kardashian.

The reality star hosted an epic cherry blossom-themed baby shower as she prepares to welcome her third child with Kanye West via surrogate due to complications from her previous two deliveries. The couple already has two children, 4-year-old daughter North and 1-year-old son Saint, who turns two next month.

"Okay guys, [this is] my baby shower for baby number three," says Kim on Snapchat as she shared videos of the stunning décor. "It is a beautiful tea and cherry blossom forest."

The reality star left no stone unturned as she transformed her Los Angeles residence into a dreamy cherry blossom forest and shared a series of snapchats showing off the beautiful decoration.

Pink was the color of the day and that makes sense as sources confirmed to People in September that the baby is a girl and will be arriving in January.

"They are so excited about their future baby girl," the source revealed. "They can't wait to add a new addition to their family and are just so incredibly happy."

Kim confirmed the baby news during an episode of Keeping Up with the Kardashians last month.

"What happens every time I say guess what?" Kim asked Khloe over the phone, who then responded by saying someone's pregnant before Kim exclaimed, "We're having a baby!"

The Kardashians are known to go all out with their parties. Earlier this year, Kim and Kourtney Kardashian threw a huge Moana-themed birthday party for their daughters North West and Penelope Disick. Khloe Kardashian's beau Tristan Thompson also surprised his ladylove with a birthday party at a popular hotspot in Hollywood.

Check out all the snapchats from Kim's baby shower party below: 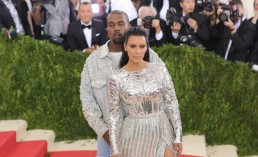 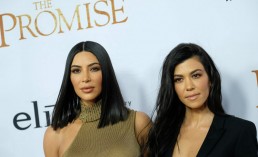 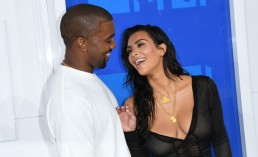