Dominique Pittman, a 27-year-old Connecticut man killed his girlfriend’s niece after the 16-year-old threatened to tell her aunt about their affair. Pittman dated her aunt for six years and has three children with her.

The teen, Evalyce Santiago, died when she was accidentally shot in the head twice and in the hand once while in the car with Pittman. The incident occurred while they were in Pittman’s car on Monday evening.

During an argument, Santiago reached for Pittman’s gun that he stored in his car’s front compartment. This led to the two fighting over the weapon and ultimately to Santiago’s death. Pittman ended up crashing the car during the struggle.

When police arrived at the scene, Santiago was unresponsive and pronounced dead. Upon questioning by the authorities, Pittman gave false stories before admitting he was in a sexual relationship with the teen.

He initially told police officers that he drove Santiago to pick her boyfriend. When the boyfriend came to the car, Pittman said he heard two gunshots and saw the alleged boyfriend run from the car. He then told investigators that he didn’t know the boyfriend’s name. He changed his story several times afterward.

He then decided to tell the truth after law enforcement told him their speculations. They told the suspect that they believed the high school student was pregnant with his child and they gathered traces of his DNA on her body.

He told law enforcement the last time he had sex with Santiago was early November but didn’t give them an exact timeline of their relationship. When family members were asked if they knew about their relationship, Santiago’s grandfather said no.

“Nobody knows nothing until something happens,” Santiago’s grandfather told NBC Connecticut. “That’s when we all realize the tragedy. It was under our noses and we didn’t see it. We go on with life. He looks at four walls and figures out what he did wrong.”

Pittman has been arraigned on murder and weapon charges. His bail is set for $3 million and the court date is on Dec. 20. 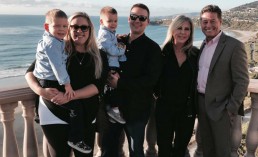 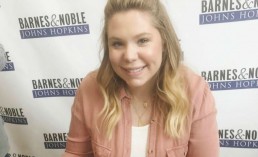 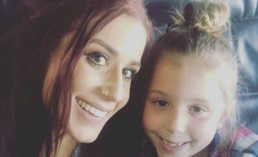