Is Kourtney Kardashian hinting that a baby is on the way?

Fans are starting to think the Keeping Up With The Kardashians star is pregnant due to her latest Instagram post.

On Sunday, March 18, the 38-year-old took to her Instagram to share a photo of herself in an all pink outfit completed with pink heels. Kardashian is entering a black car in the photo as she is covered with umbrellas.

Though she has three children, she has made it clear that she is not against having more.

In season fourteen of Keeping Up With The Kardashians, the reality star revealed to her sister, Kim Kardashian that she has been thinking about freezing her eggs just in case she wanted to conceive more children in the future.

"I should just do it so I don't have to think," Kardashian said in the episode.

Though freezing her eggs was just a thought, a source told Hollywood Life that Kardashian actually faced a pregnancy scare in February.

"Kourtney thought she was pregnant for a minute this month and it completely freaked her out," the source explained.

However, the pregnancy scare ended up being a false alarm.

As previously reported, the Dash co-owner began dating 24-year-old Younes Bendjima in 2016 following her decision to part ways with Disick after nearly a decade of being together.

On an episode of Keeping Up With the Kardashians, the mother of three stated that she met Bendjima during Paris Fashion Week. Kardashian further revealed to her sister, Khloe Kardashian that Bendjima was actually the one to translate during Kim's Paris robbery.

Ever since confirming their relationship the two have been spotted on vacation and the former boxer has even met Kardashian's three children.

Although the couple prompted split rumors earlier this month after they deactivated their Instagram accounts and unfollowed each other an insider stated that everything is good between them.

Kardashian and Bendjima are presumed to be taking an adults-only vacation and will be heading to Girls Gone Wild creator, Joe Francis' home. 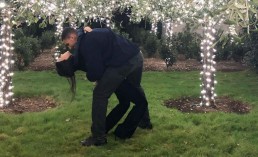 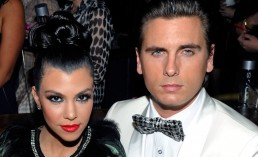 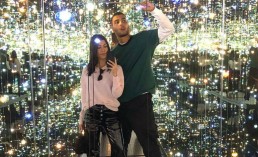