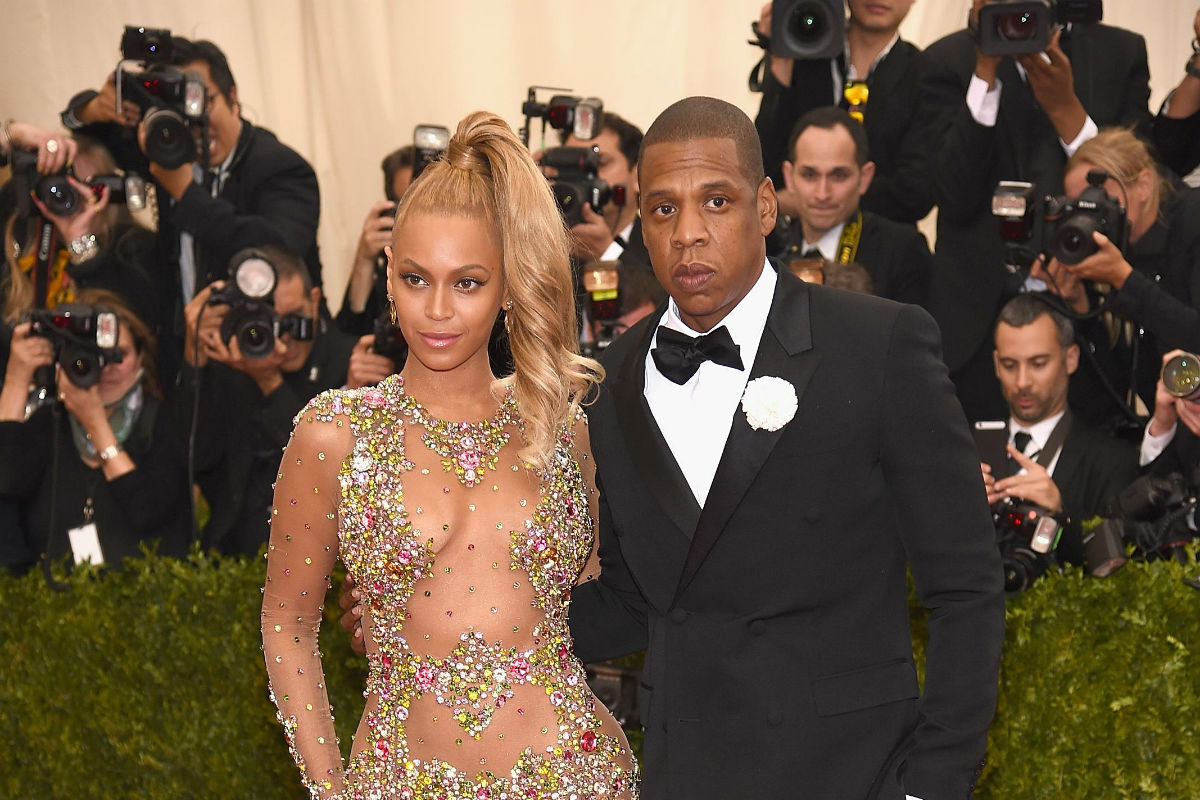 The Most Shocking Cheating Scandals Among Celebrities

From blackmailing to getting caught on camera, some celebrities had to learn the hard way that cheaters get caught and never prosper!

Whether celebrities have maintained their innocence to others or have taken full responsibility for what they done, these cheating scandals not only rocked marriages but also shocked us all. Many are familiar with the infamous rumored affair between Angelina Jolie and Brad Pitt, which led to the downfall of Pitt's marriage to Jennifer Aniston. Some may not have known that the other scandals here actually occurred, such as that involving country star Jason Aldean who cheated on his wife, Jessica Ussery, with American Idol alum Brittany Kerr.

There are also those scandals that remain a mystery, such as Kevin Hart admitting to being extorted but not admitting to cheating even though he was caught on video with another woman. Another head-scratching scandal involves Woody Allen who left his long-term partner, Mia Farrow, for their adopted daughter, Soon-Yi Priven, who was significantly younger than Allen.

Let's take a look at some more shocking celebrity scandals that rocked the entertainment world!