Caroline Sunshine is leaving showbiz behind for a more serious career in politics. She is joining U.S. President Donald Trump's White House as press assistant.

Sunshine has the political skills to prove that she is a match for the job. The 22-year-old former Disney star interned at the White House. She applied for the internship through the White House's website. Sunshine was involved with the American Enterprise Institute in college and was an active member of her school's Model United Nations team.

Sunshine has intensive experience with politics having worked with the Republican Party. Prior to her internship at the White House, the Disney Channel alum was an intern at the Office of House Majority Leader Kevin McCarthy, the California Republican Party, and the College Republican National Committee.

Sunshine is an actress and trained dancer. She is best known for her role as Tinka Hessenheffer in Shake It Up, a show about teen dancers. She starred in the Disney series opposite Zendaya and Bella Thorne. She appeared in the show from 2010 to 2013.

A Claremont McKenna College student, she then landed a couple of movie roles. She portrayed the role of Barbara Winslow in the 2010 family movie Marmaduke alongside Owen Wilson and in the 2015 film The Outfield. The American actress most recently appeared in the Lifetime movie Mommy, I Didn't Do It.

Sunshine is the latest TV personality to become a member of Trump's White House. In recent days, the U.S. President has hired a couple of famous faces to be a part of his cabinet party. He appointed John Bolton, a Fox News analyst, to become the next national security advisor following the exits of H.R. McMaster and Michael Flynn. He starts his tenure on April 9.

Sunshine has yet to comment on her new role as White House Press Secretary. The actress keeps a low profile on both her social media accounts. Her last tweet was on Sept. 1, 2017 when she greeted her Shake It Up costar Zendaya on her birthday. Likewise, her last Instagram post was on Jan. 2, 2017, when she promoted the release of Mommy, I Didn't Do It. 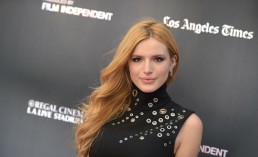 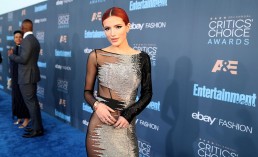 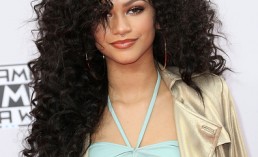