Rumored Hollywood couple Nick Jonas and Priyanka Chopra are taking the next step in their relationship. They attended a family wedding together.

Keeping Up With The Jonases

Chopra attended Jonas's cousin's wedding, near Atlantic City, NJ, as his date over the weekend. She wore a stunning gold dress for the occasion, while Jonas looked smart in a navy blue suit.

The "Jealous" singer chose the Quantico star to accompany him to Rachel Tamburelli's big day, with photos showing the two arm-in-arm, enjoying the festivities. The rumored couple also joined Jonas's extended family for brunch at a beach.

The two haven't confirmed whether they're officially together, but all signs seem to point to them being a couple. TMZ even snapped a photo of them arriving at JFK airport together, before they hopped on a helicopter to Atlantic City.

Jonas reportedly introduced his rumored new squeeze to his older brother Kevin, and his wife, Danielle. Kevin also shared a pic of their young daughter, who appears to have served as a flower girl on the big day.

Joe Jonas was not present for the wedding, due to him currently filming The Voice in Australia.

The 35-year-old Quantico actress was teased at the time for the age gap, and she later told late-night host Jimmy Kimmel that Jonas was about 11 years old.

Chopra also confirmed at the time that they were just friends and had only attended the event together because they both wore Ralph Lauren.

However, the stories recirculated last month, when the duo was caught spending quality time together over Memorial Day weekend. Just a few days later, they went out for dinner in Hollywood where, according to onlookers, they looked quite cozy.

"Nick and Priyanka couldn't keep their hands off each other ... They were cuddling and enjoying each other's company at their table. ... They made it clear they were a couple," a source revealed to E! News.

Although they haven't made it official as of yet, Jonas and Chopra have been flirting openly on social media, frequently commenting on and liking each other's posts. The two reportedly kept in touch after the Met Gala, but things only started heating up recently, as a source revealed to PEOPLE.

"They're flirtatious and have been hanging out and text all the time," claimed the insider. 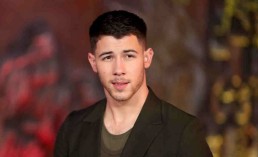 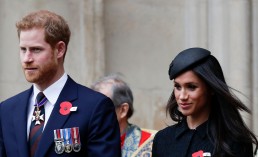 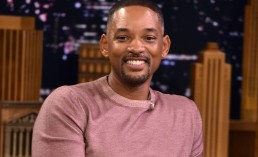