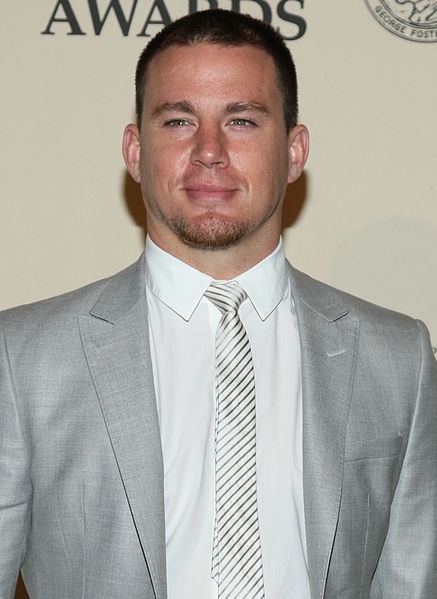 Channing Tatum and ex-wife Jenna Dewan are ready to move on. Now, they are both seeking to become legally single and have filed the papers to start the process. For what? For the abilty to remarry again - of course, to others.

The Blast obtained legal documents where Dewan and Tatum have expressed their desire to "bifurcate" the status of their divorce. This means that while the two are still in the midst of negotiating the terms of their divorce (including the arrangement concerning the custody of their daughter, Everly), they would be free to marry.

The ex-couple are still in the middle of the discussion concerning their finances.

Although the former Brangelina couple has been declared legally single since April of this year, the decision for their divorce has yet to be finalized. Their shared properties and a huge amount of money have made their divorce more complicated.

Dewan Having a Baby

The news about Dewan and Tatum filing to be legally single came soon after Dewan announced her pregnancy with new boyfriend, Steve Kazee.

In her interview with People, Dewan talked about how she fell in love with Kazee. She admitted that when they reconnected, she was just getting out of her grief tunnel after calling it quits with Tatum.

She added that she had to come to terms with the fact that she needed to get herself together and start a new life without Tatum.

Dewan further said that at that time, she was not looking for anything. She wasn't out to look for another relationship. "I wasn't looking for it, but it was everything I needed," Dewan said.

She wasn't sure if that really made sense, but she admitted to being happy to finally be with Kazee.

As for her divorce with Tatum, Dewan said she was hopeful their relationship would last. She emphasized that no two people who decided to get married would want to get divorce. However, she also said that sometimes, when people grow up, they change.

They become different people. Unfortunately, they didn't change together.

There was no one event that caused the split. The ex-couple admitted they came to a point when they realized they both wanted different things.

Although Tatum has yet to give an interview about his divorce with Dewan, the actor has shown he has moved on. He is currently dating singer Jessie J.

As Channing and Jenna wait for the decision to be legally single, the couple could only hope to move on from a failed marriage. Tatum and Dewan remain hopeful that they would find love again.