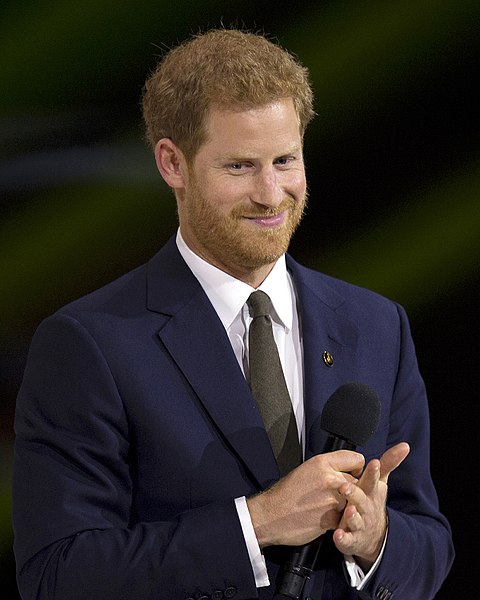 Are Prince Harry and Meghan Markle doing fine when out of the public's eye? Prince Harry revealed that he and his wife fight a lot like healthy married couples do, for this one reason.

During the shoot for the documentary on Prince Charles turning 70, the 35-year-old Duke of Sussex revealed that his attempt to become eco-friendly whenever he can is causing a rift between him and his wife.

The prince said that his wife, Meghan Markle, is often requesting him to turn on more lights in their Frogmore Cottage -- but he wouldn't. He thinks that keeping the lights off when they can help save on electricity.

Prince Harry said that it was his dad who inspired him to become more conscious of their electricity use. He further revealed that his dad has always drilled into him the importance of saving electricity. Prince Charles was a "stickler" for keeping the lights off when they can.

"Now, I just couldn't help but be obsessed with the thought of it," Prince Harry said.

Prince Harry shared how Markle would ask him why he kept turning off the lights when it is dark already. Then their conversations would often end up in an argument. He would emphasize that they only need to turn on one light, so why is it essential to have more lighten turned on.

The logic is as simple as that. If one light could do it, then why turn on all the other lights?

The Duke of Sussex revealed he was bullied in school for being eco-friendly. The other kids thought it was strange for a young boy like him. He added that he used to be called names in school because he was used to getting rubbish and throwing it in the bins.

Prince Harry had always had these strange practices even when he was young, which he all got all from his dad. Now, his idea of saving the planet may be causing him and the Duchess of Sussex to fight all the time.

Who would have thought being eco-friendly could bring in marriage troubles? Prince Harry said that he is doing all these practices because he has been used to them. However, it saddens him that he has to argue with Markle about it in their home.

In contrast, Harry believes his practices in saving the Earth should be done by everyone too.

In a documentary released last year, Prince William also told stories about how they would go litter-picking when they were younger. Their dad would often take them to trips, which they consider as a fun hobby.

Prince Charles has always been an environmental advocate, and it seems he has instilled the same to his two sons.

Recently, Prince Harry launched the Travalyst, a travel program that aims to encourage sustainable and environment-friendly travels. The goal is to promote tourism practices that help lessen the carbon imprint.

The program is made successful through its collaboration with Ctrip, Booking.com, TripAdvisor, Skyscanner, and Visa.

Harry added that individual efforts for sustainability might not make much of a difference, but the collective effort will. He could not dismiss the idea that everyone has to do their fair share to save the environment.

Asked how he and his wife are dealing with the "crisis" in their home, Prince Harry said that they are talking about it.

The Duke and Duchess of Sussex are making their home an example of what pure, and sustainable living is all about. Hopefully, they'll be able to resolve their little differences and bring back that sparkly royal romance.