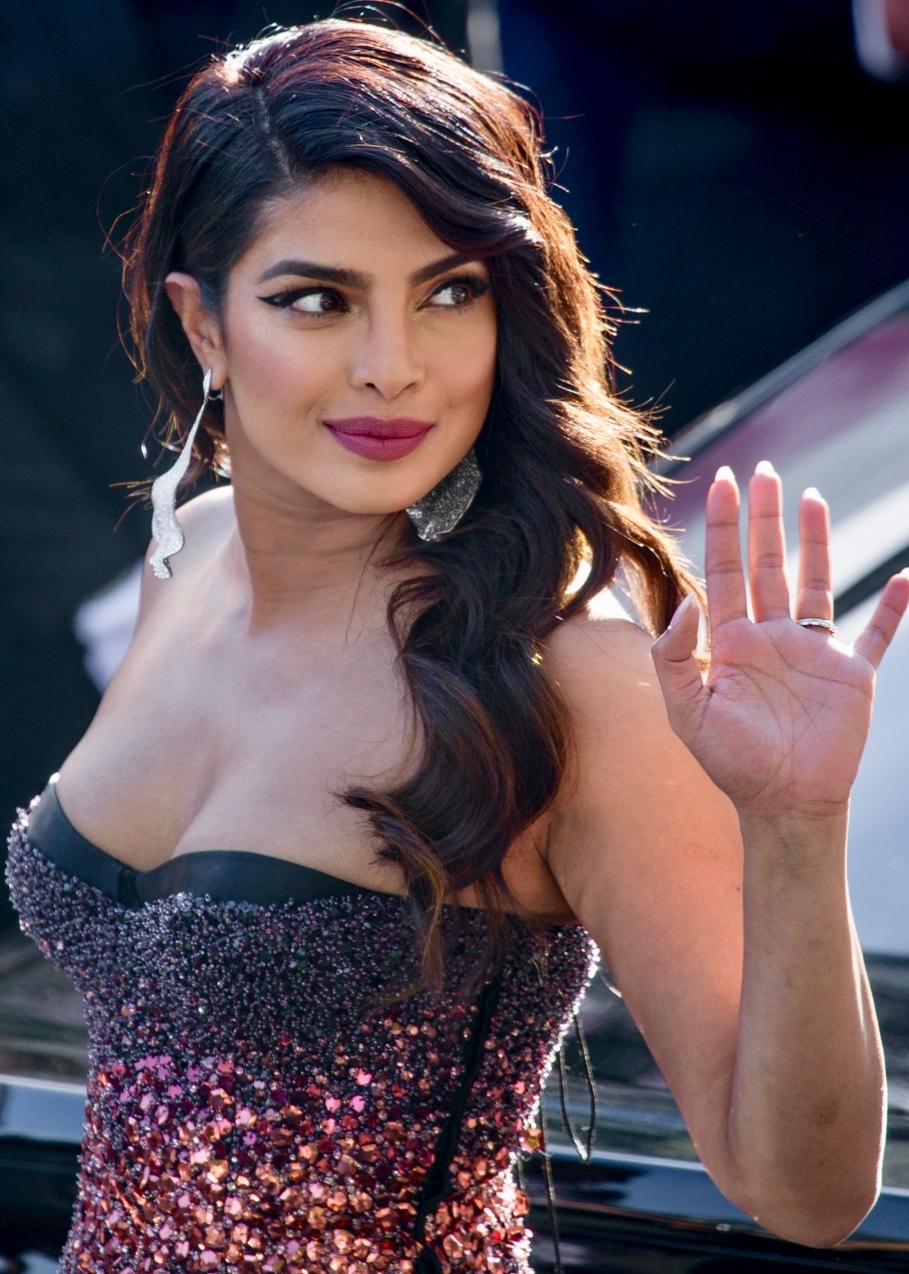 It has been almost a year since we have witnessed the exquisite wedding of Nick Jonas and Priyanka Chopra in December 2018.

The world has shown appreciation on the couple's multicultural wedding. Two wedding ceremonies and four receptions had taken place, boasting the fine fusion of Indian and Western traditions.

Fans are now learning about the marriage life of the two, and they just can't help but admire the couple even more.

Jonas made it seem easy to handle Type 1 diabetes. He first found out about his disease at an early age of 13. Instead of holding him back, he fought the imminent danger pinned on his life. He didn't let his disease take him down, and instead continued living his usual life.

Chopra was ultimately surprised when he first learned of Nick's health problem. She didn't have any idea how hard the situation could actually be -- not until she witnessed it first-hand. Type 1 diabetes is a dangerous and lifelong condition, where drops in a person's blood sugar could have serious consequences.

Her husband's condition made Chopra fear for what could happen to her spouse.

"Initially, when we first got married, I couldn't wrap my brain around the fact that he knew when his sugar dropped, even when he was sleeping," she shared.

She had been sacrificing her sleep in order to check up on him. Such scenario went on for a long time, until she learned that Jonas actually had everything under his control. Chopra then shared her admiration for her husband, whom he said is "crazy disciplined" in handling his diabetes.

Since Jonas has been dealing with diabetes at such a young age, he has mustered an incredible amount of discipline that allowed him to deal with it. He uses an insulin pump in order to control his body's insulin level. He didn't also have to inject insulin on a daily basis, giving him extra time to deal with other activities.

Aside from taking care of his body, one inspirational thing Chopra pointed out about his husband was his kind heart that reaches out to the people in need.

Jonas helps other people with the same condition as his, so that they could live their lives to the fullest and not be hindered and limited with the condition. He started a foundation catering to people with Type 1 diabetes, and this passion that he showcased was what made Chopra love him even more.

Jonas encourages everyone -- not only those people with diabetes -- to remain very serious about their own health. He pushes everyone to go on regular check-ups and undergo necessary health screenings in order to ensure that they are in the best shape.

The couple has successfully kept their bodies -- and their relationship -- happily running. Although busy with their own careers in a challenging industry, the two continue to make ample time for one another.

No questions needed: Chopra and Jonas' relationship will keep on getting sweeter with each passing day.