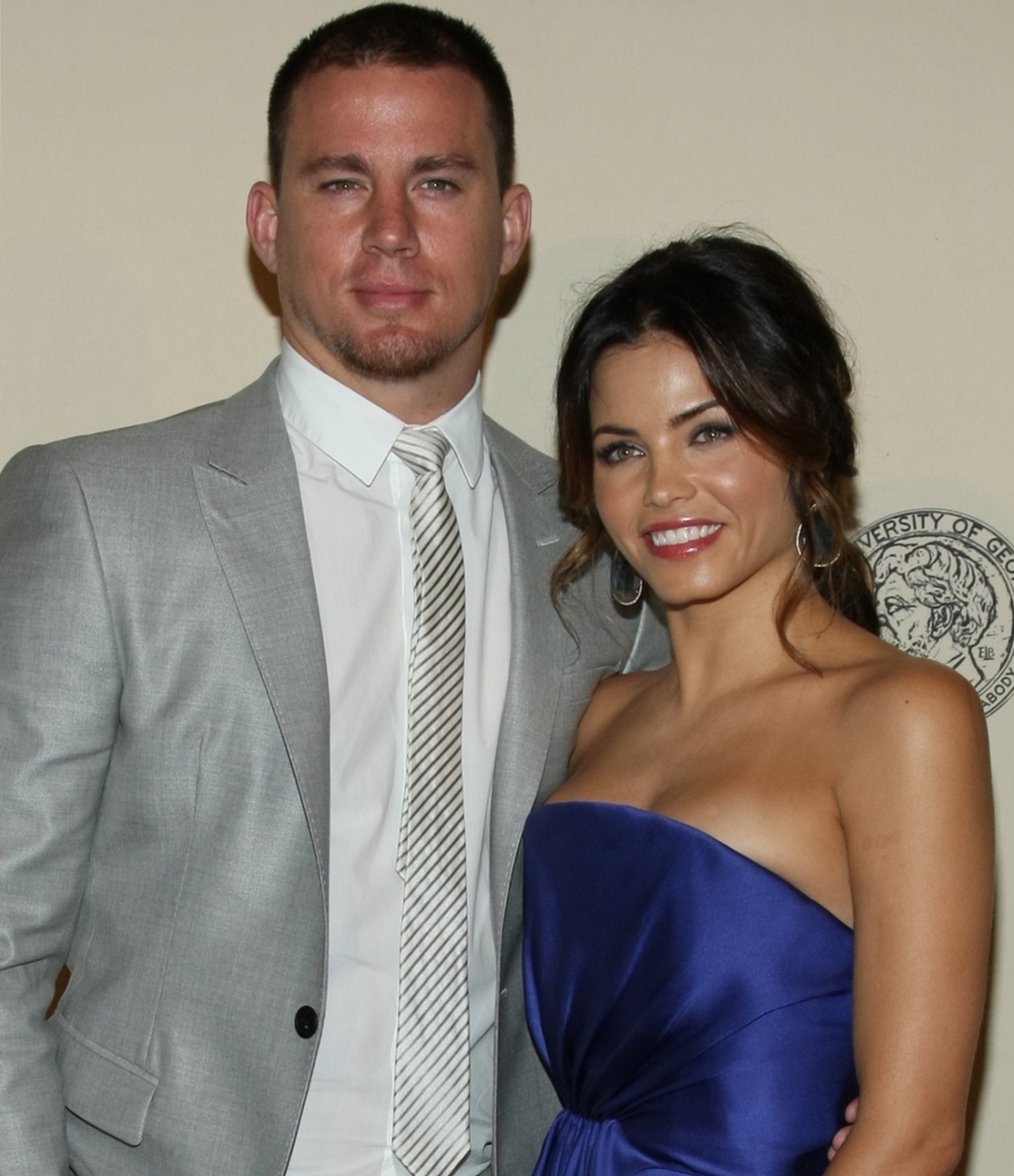 How to cope up with heartbreak and stress? Drink a healthy dose of holy basil.

Take it from dancer-actress Jenna Dewan, 38, who turned to a special herbal cure as a means of battling heartbreak after her separation with ex husband Channing Tatum, 39.

In her new book, "Gracefully You: Finding Beauty and Balance in the Everyday," Dewan revealed that one of the several ways she coped with the heartbreak and stress was through holy basil.

Aside from the uplifting and relaxing scent exuded by basil leaves, this special herbal medicine also contains natural ingredients that could help reduce cortisol amount in the body, most especially in times of anxiety or depression. One could take it as a supplement or one drink it as a tea, explained Dewan.

"One thing I wasn't about to do during my heartbreak was abandon the things that make me feel good, which includes maintaining a clean, delicious diet," Dewan added.

The "Step Up" star further wrote that she used both herbal cure and crystal healing as a way of getting through her breakup. She took herbal supplements and carried rose quartz in her bra.

Aside from those, however, another important factor that helped her heal was her mom, who flew in to stay by her side and her friends whom she calls to cry at late nights.

Dewan also shared the craziness that went on in her personal life after the split. She chose to focus on work, keeping her separation a secret from her co-workers in "World of Dance."

She had the lingering fear that everything would further fall apart.

Keeping her feelings bottled up was almost impossible. The public saw her relationship with Tatum as a perfect, romantic love story, which made it all the more difficult for her to be as honest and real as she wanted.

Once the split has been announced, the "World of Dance" host felt liberated.

Dewan did not let the news of their divorce drown her. Instead, she chose to trust. She handled the pain that inevitably came along, and by the time she was ready, she reopened her heart to start dating again.

Dewan and Tatum first met on the set of the 2006 movie "Step Up." They began dating shortly after, before finally tying the knot in 2009.

"When people say you guys have such a perfect life, I want to scream and tell them no one's perfect," shared Dewan in a previous interview with Health. According to her, she and Tatum have worked hard to keep their relationship going. They became great fits for each other, and up until their split, Dewan saw that they have indeed grown together.

In 2018, the former couple gave a joint statement exclusive to People, during which they announced that they have lovingly chosen to part ways as man and wife. They filed for divorce seven months after breaking the news.