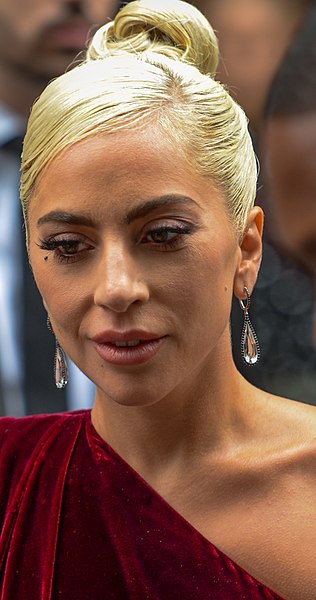 In an issue of Woman's Day, Lady Gaga was reported to be dating Bradley Cooper following her break-up with Dan Horton.

The "A Star Is Born" co-stars have been seen getting close to each other again. Now that she is back on the market, is Lady Gaga finally going for Bradley Cooper?

Dan Horton, Gaga's sound engineer, has been seen with the artists on several occasions. They've been going out on dates for several months. However, in a recent Instagram post, the singer has referred to herself as single.

According to Woman's Day, a supposed insider in the life of Lady Gaga revealed that Cooper and Gaga have a kind of spark that goes off the charts. The source of the magazine also revealed that the two have been spending a lot of time together at Gaga's house in LA.

The source also described the relationship between the two as something that has always been there. "It seems like it is only waiting for the right time," the source said. It was also reported that it Bradley gets Gaga as no other person has ever done.

Apart from the fact that the tabloid article is totally untrue, some of the details that their questionable source revealed were inconsistent with the reports that came out about both Gaga and Cooper. In the latest story from the magazine, the two never got together because the timing was always off.

However, the same magazine said that in February this year, Cooper was reported to have called it quits with then-girlfriend Irina Shayk for Lady Gaga. Although they were right in saying that the two have called it quits, the co-stars Cooper and Gaga never really went out on a date.

Gossip Cop checked with a reliable source close to Gaga to confirm the recent report by Woman's Day. The source of Gossip Cop says there is no truth to the news about Cooper and Gaga being together. In the wake of her recent split with Horton, Lady Gaga is not dating anyone. Perhaps, everyone, it was going to be possible considering that Gaga is now single.

It is also worth noting that Bradley Cooper lives in New York, though he keeps a house in Los Angeles. Over the past month, Cooper has been seen around New York being out and about with his two-year-old daughter. Meanwhile, Lady Gaga has been performing in Las Vegas over the past few weeks.

When will these two ever find the time to hang out in Lady Gaga's home in Los Angeles? The reports don't seem to make sense simply because it is just made-up.