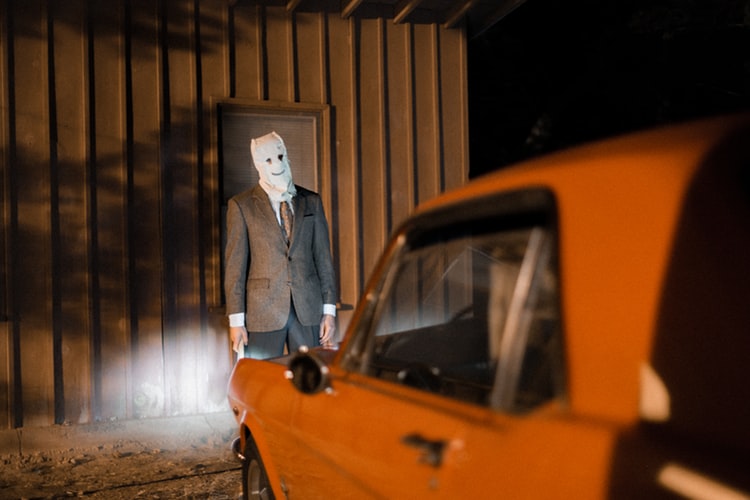 Are you concerned about the cinematography of a film and are critical of its plot and actors? Then, "Ghostbusters" and other G-rated recommendations are not what you need.

Luckily, renowned directors of horror films have shared the best movies to watch this Halloween.

Carpenter directed a variety of cult classics. The original Halloween is showing in theaters again as Oct. 31 approaches. Carpenter has a wide selection of movies to spook your family and friends.

His films that garnered huge commercial success include "The Thing" (1982), "Assault on Precinct 13" (1976) and "Christine" (1983). Carpenter also shared his best recommendations with Entertainment Weekly, which includes two vintage British movies by Hammer Films.

In the film, horror legend Peter Cushing played the brilliant scientist who creates the murderous creature played by Christopher Lee in the original Frankenstein movie.

There have been a lot of remakes of the film, but this is the sole version that the notable director will defend against critics any time.

Recommended by John Carpenter, Director of "The Thing"

While the Box Office hit "Joker: Year of the Villain" earned the approval of the director, this film sits well with Carpenter the most.

Recommended by: Chelsea Stardust, the Director of 'Satanic Patanic'

The director told the New York Times that she is a die-hard fan of Carpenter's "Halloween." For sure, she has her eyes set on seeing Jamie Lee Curtis reprise her role as Laurie Strode in 2020 and 2021.

For family-friendly horror movies, Stardust recommended "The Legend of Sleepy Hollow" and "It's the Great Pumpkin, Charlie Brown."

But when the kids are put to bed, go ahead and have a binge-fest on John Carpenter's reels.

The movie is set on a Halloween night in 1963 and the psychopath Michael Myers breaks out from being institutionalized for 15 years, ready to start a killing spree unlike anything the small town Haddonfield has ever seen.

Recommended by Alice Waddington, the Director of 'Paradise Hills'

The director recommended binge-watchin on films of the first lady of horror: Barbara Steele.

One of the classics she recommended is the gruesome, torture-filled film "Curse of the Crimson Altar" where Steele debuted as an iconic green-horned villain.

Recommended by Patrick Lussier, the Director of 'Trick'

We know exactly what the famed director will be watching on Halloween -- a cult favorite from Rutger Hauer.

Lussier calls this film one of Hauer's greatest movies ever. For him, it is a rare horror film shot mostly in sunshine. You may never dare pick up a hitchhiker again after watching this film of brutal murders.