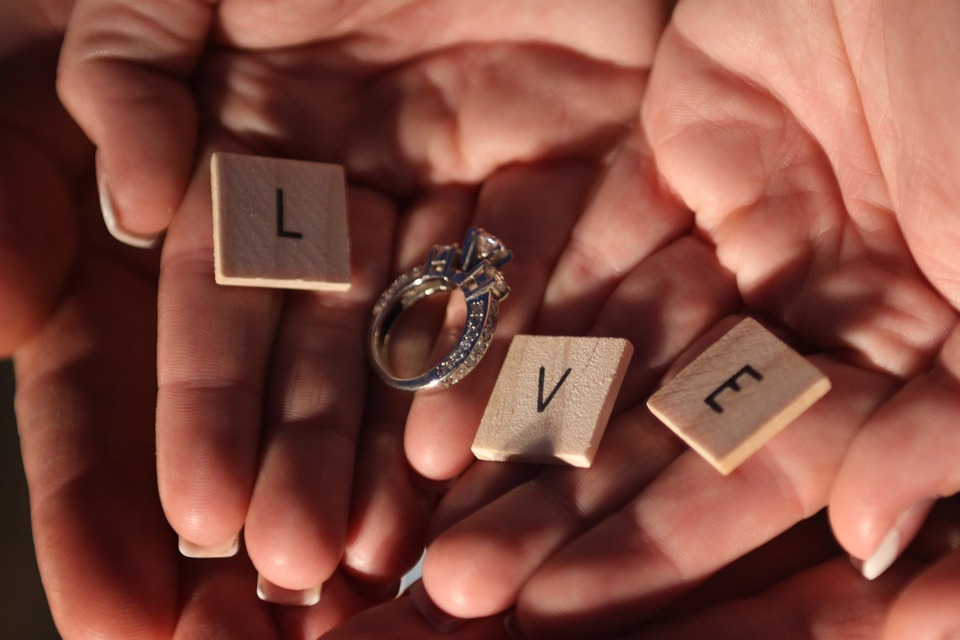 "The Real Wives of Atlanta" star Cynthia Bailey is tying the knot with her fiance Mike Hill. The good news is that the real-life wedding is going to be filmed for the show.

The reality-TV star is over the moon with her incoming wedding to the love of her life. She is a picture of what happiness and love look like. However, sources told RadarOnline that the wedding is one of her desperate attempts to save her television career.

After her first marriage to Peter Thomas failed, Cynthia Bailey, 52, is now ready to take on love again. She can't keep her excitement about walking down the aisle, as well.

In an exclusive interview with Us Weekly, she said that her fans have seen her journey on television in the last 10 years. With that said, she felt that it is just right they witness her get married again on the show. She added that her fans have become a part of her life, so she just wants to share this beautiful milestone with them.

"It would be totally unfair for them not to see my happily ever after," Bailey explained. "I want to share it with them because I'm in a great place and I'm happy, and they've seen me not always so happy."

Bailey, however, revealed that she and Mike, 49, still have a few details about their wedding that they need to fix.

"The only thing that we know for sure is the date and where it is going to be," Bailey revealed.

Nonetheless, while Bailey confirmed that they do not know the exact venue where they are going to get married, they have already decided on the state. They are still starting to plan everything, but she promised that it would be a wedding to remember.

Whether it is small or big, the fans can only expect to see her happy.

When asked whether her wedding would create a strong storyline for RHOA, Bailey only said that she and her fiance are in love.

Bailey and Hill got engaged in front of the camera. The sportscaster got down on one knee in the episode where the reality star was opening her wine store, Bailey's Wine Cellar. The cameras of RHOA captured the special moment.

After getting surprised with a proposal in July. Bailey and Hill took it to Instagram Live to share the good news with their fans. Mike said that the proposal he made during the show was not for anybody but her -- to which Bailey replied that the day was rather a big one for them.

To get full details of their wedding, their fans have to wait for the the Real Housewives of Atlanta Season 12 to premiere on Bravo.