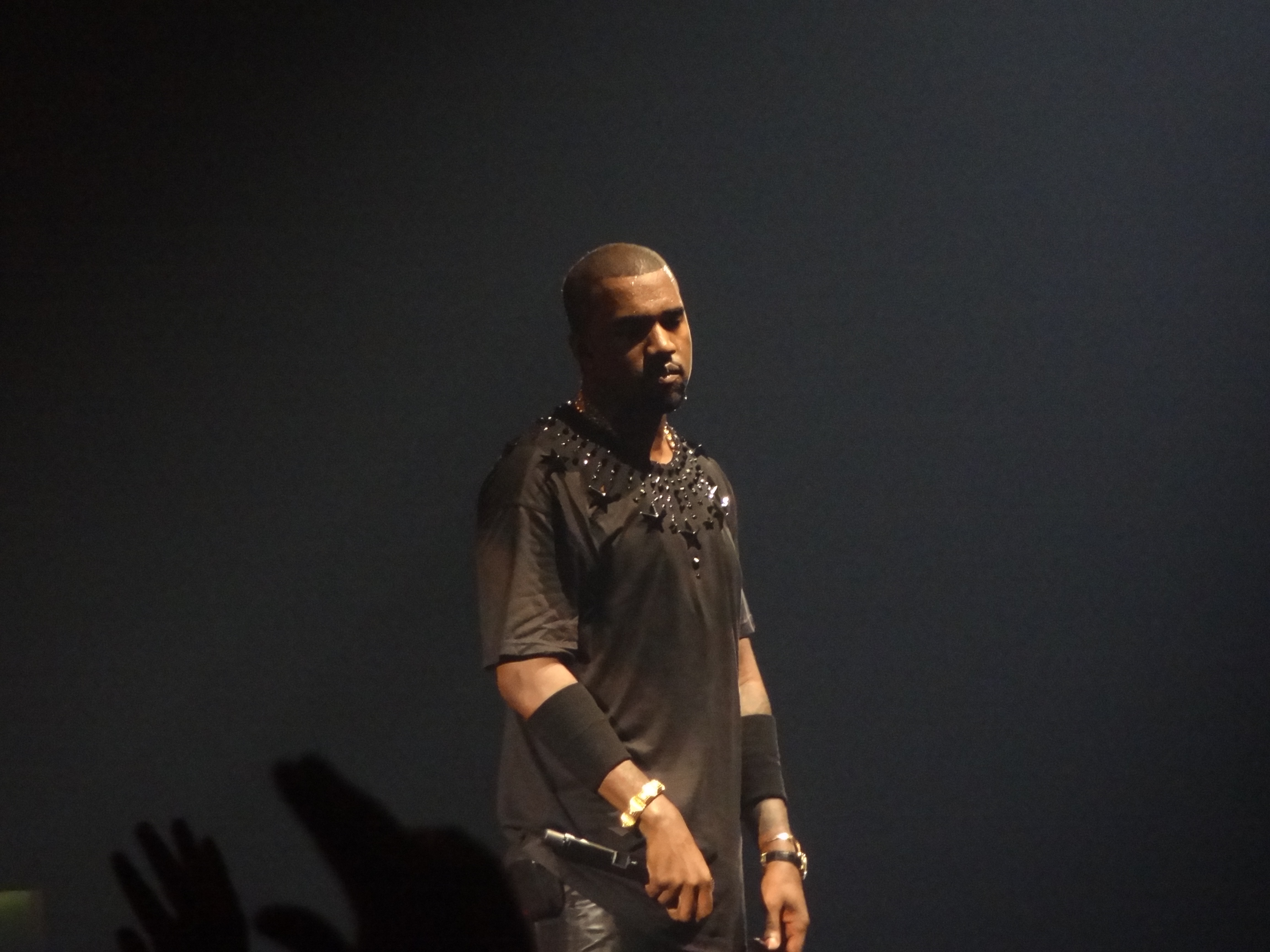 Is Kim Kardashian doing this because he cares about his husband? Or is she doing this to spy on him because she doesn't trust him?

In the next few weeks, Kanye West will go on a tour to promote his new album, new music and new beliefs.

Radar Online's source, however, said that Kim is dropping some serious cash just to keep her husband's emotional and mental state in check. She reportedly has a team of therapists, on-call 24/7, and private investigators for when he goes on his upcoming tour.

"Kanye will be watched, even if he doesn't even know about it," the source revealed

The source added that the spying is purely an act of love from the reality star, who is just doing it to ensure that Kanye does not experience any emotional breakdowns or issues while dealing with the stress of his tour. The therapists will report to Kim directly if they see any warning signs.

"Kanye would be fuming if Kim told him what she's done, but she couldn't care less," the source furthered.

Kim reportedly does not want Kanye losing his mind, so she will do anything she can to make sure that what happened before will not happen again.

In 2016 during his Saint Pablo tour, Kanye suffered a breakdown and had to cancel his tour.

Years later, Ye opened up how hurt he was that his best friend Jay-Z missed his wedding to Kim and on feeling helpless when Kim was robbed in Paris.

Kanye had a feud with Jay-Z when the latter called out the former in his track "Kill Jay Z" for an alleged $20 million loan. Sure enough, West did not like it one bit.

"He made me feel like I owed more than just the money itself, the fact that it came from him. I don't need to be controlled. I just need to be inspired and informed," West said.

Kanye also touched on Kim's Paris robbery in October 2016, saying, "You're feeling, like, helpless, you're feeling like, what can you do? If she weren't here, I would never forgive myself."

There are a lot of rumors circulating that Kim Kardashian and Kanye West are having marital difficulties. Still, neither has given any appearance of having relationship issues.