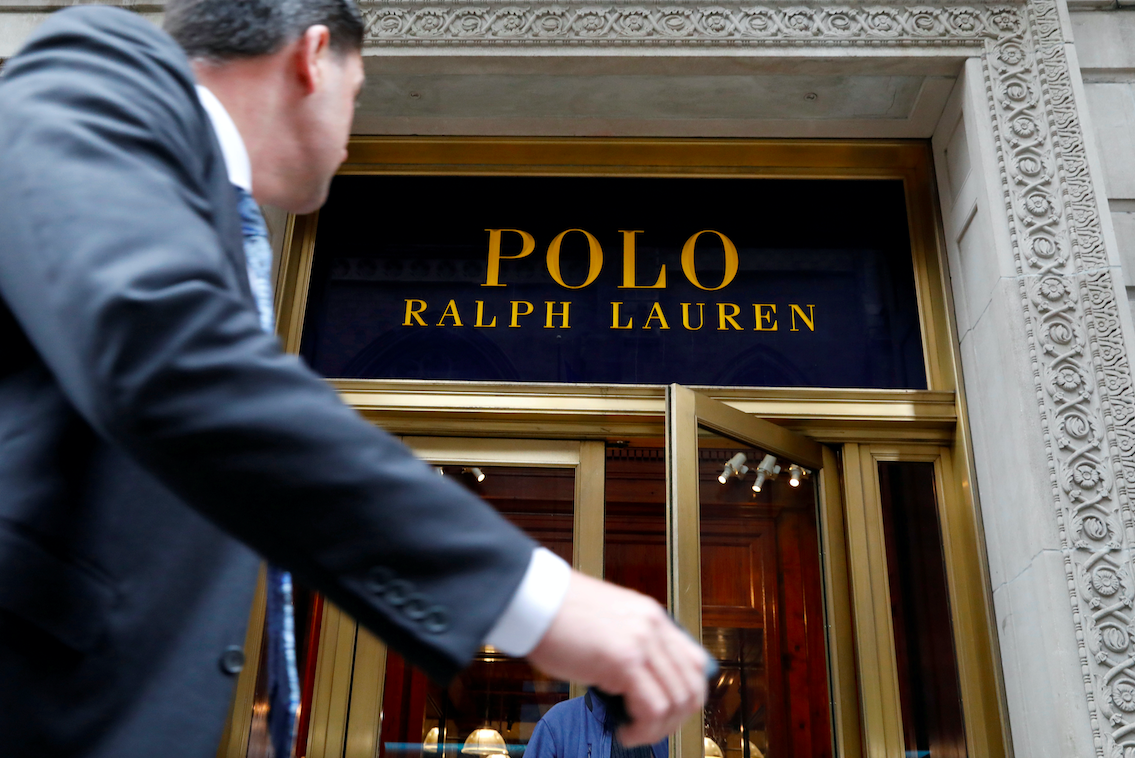 In the past 50 years, Bronx native and fashion designer Ralph Lauren became one of the most influential people of America.

So, it only fits that a significant broadcasting company make a documentary out of his life and let people see a sneak peek of how he built his all-American business empire and eventually became a patron saint for American style.

The film will trace back to Lauren's modest childhood life in the Bronx. His original name is Ralph Lifshitz, born on October 14, 1939, to Jewish immigrants.

At the age of 16, he changed his name to Ralph Lauren because the other children would make fun of his last name. He later clarified in the film that it is Jerry, his brother, who decided to change his name from Lifshitz to Lauren.

Calvin Klein, who also grew up in the Bronx, said that young Ralph Lauren would dress in a way that was so different than everybody else.

"How cool that he dared to walk around like that?" Klein said.

Lauren started working as a tie salesman, and when he was ready to sell his ties, Bloomingdale's buyer said they were too wide and wanted him to remove his label. He later refused, but soon, Lauren would demand and get his very own shop on the store's main floor.

From ties, his fashion line led to menswear. It was during a time that not many had paid attention to high fashion for men. Lauren then became a lifestyle brand, "aiming to create a world, not just a wardrobe."

When asked what the documentary "Very Ralph" meant to him with adjectives, he said, "It's a look. It could be a safari, and it could be Western, it could be New England, it could be tweed." He added naming some of his favourite inspirations. "It could be a house, where you walk in and say, 'Oh, that's very Ralph.'"

In the documentary, he also opened up about his private life and mentioned how he was often omitted from guest lists. He does not get invited to parties in the Hamptons, seeing all the cars parked in front of the houses.

While he admitted he probably would not go anyway if invited, Lauren said that it still "would be nice to be invited."

In the past, the designer has turned away other documentary approaches and even "shelved" unfinished autobiographies.

In an interview with Vogue, he explained that "it isn't easy having someone write about you or see a film about you."

But years later, he finally agreed. The documentary reportedly offers unprecedented access to his life and work, while speaking candidly in extensive interviews about his 50-year marriage and early days of his company.

HBO's "Very Ralph" premieres November 12 and is directed and produced by Susan Lacy.

READ MORE: What to watch on Disney Plus Now