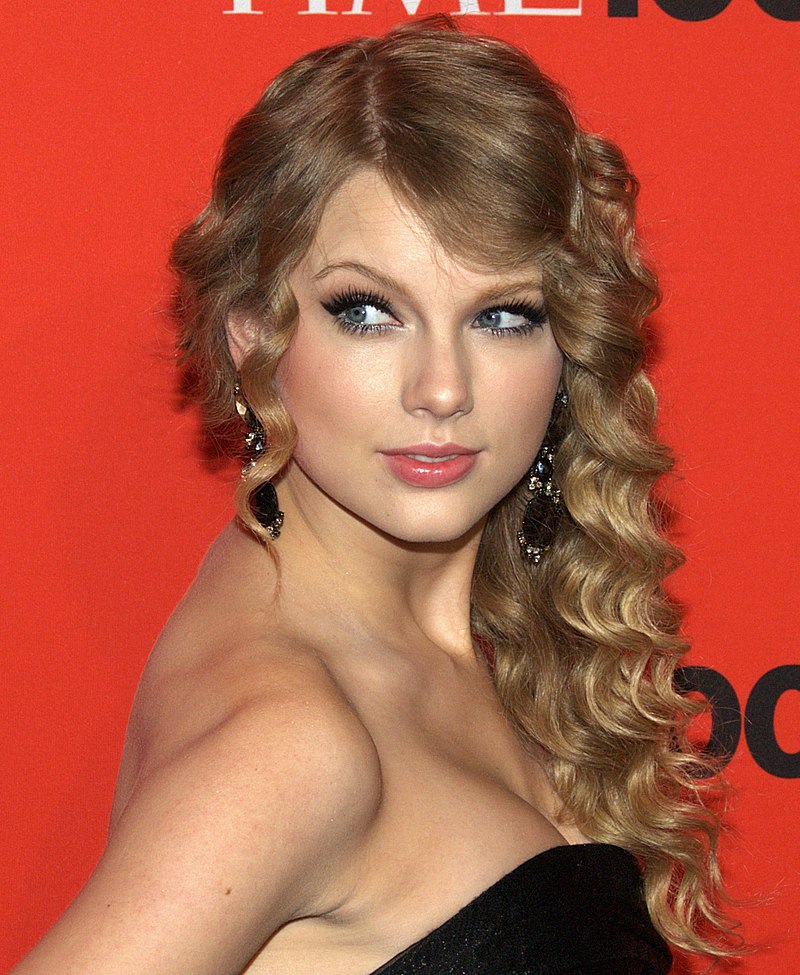 Taylor Swift has revealed that her former record label Big Machine Records forbid her from singing her old hits at the American Music Awards.

This is especially devastating for Swift, as she plans to perform a medley of all her songs from the decade in the event where she will be honored as artist of the decade.

Record executives Scott Borchetta and Scooter Braun said that Swift is not allowed to perform her old songs, as they still hold the rights to those.

Swift's old record label has two conditions in order for the country singer to perform her old hits. One of them is for Swift to give up the idea of re-recording "copycat versions" ofg her songs next year -- something which Swift is legally allowed to do.

The other condition is for Taylor and her team to stop talking about Scott and Scooter and portraying them in a negative light going forward.

Swift posted the entire matter on Twitter and Tumblr as a plea for here fans to let them know how she feels.

A lot of people were clearly with Taylor on the issue, but it seems that she is treading on some very thin ice as there is absolutely no way to tell what her massive fan base is capable of.

While the #StandWithTaylor is currently trending worldwide, a lot of people have already started doxing both Braun and Borchetta by sharing their personal information. Instagram has already commented on how they are now taking steps in how to control the personal information being shared.

Swift said that her old music is being held hostage by Braun and Borchetta that even in an upcoming Netflix documentary about her, the songs that made her famous in the first place are not allowed to be used.

The first skirmish started on June 30, 2019 after Braun announced that he spent around $300 million dollars to buy Big Machine Records, the label that had exclusive rights to some of Taylor Swift's exclusive recordings. Swift was offered the opportunity to sign back to Big Machine Records and earn her albums one by one, one for each new album she puts out.

Though a lot of celebrities have stepped up to defend Braun and his decisions such as Justin Bieber and Demi Lovato.

Over the years Taylor Swift has received 10 Grammy wins and multimillion album sales.

Hopefully, Taylor Swift, Scooter Braun and Scott Borchetta would be able to meet and compromise the proper use of Swift's music.