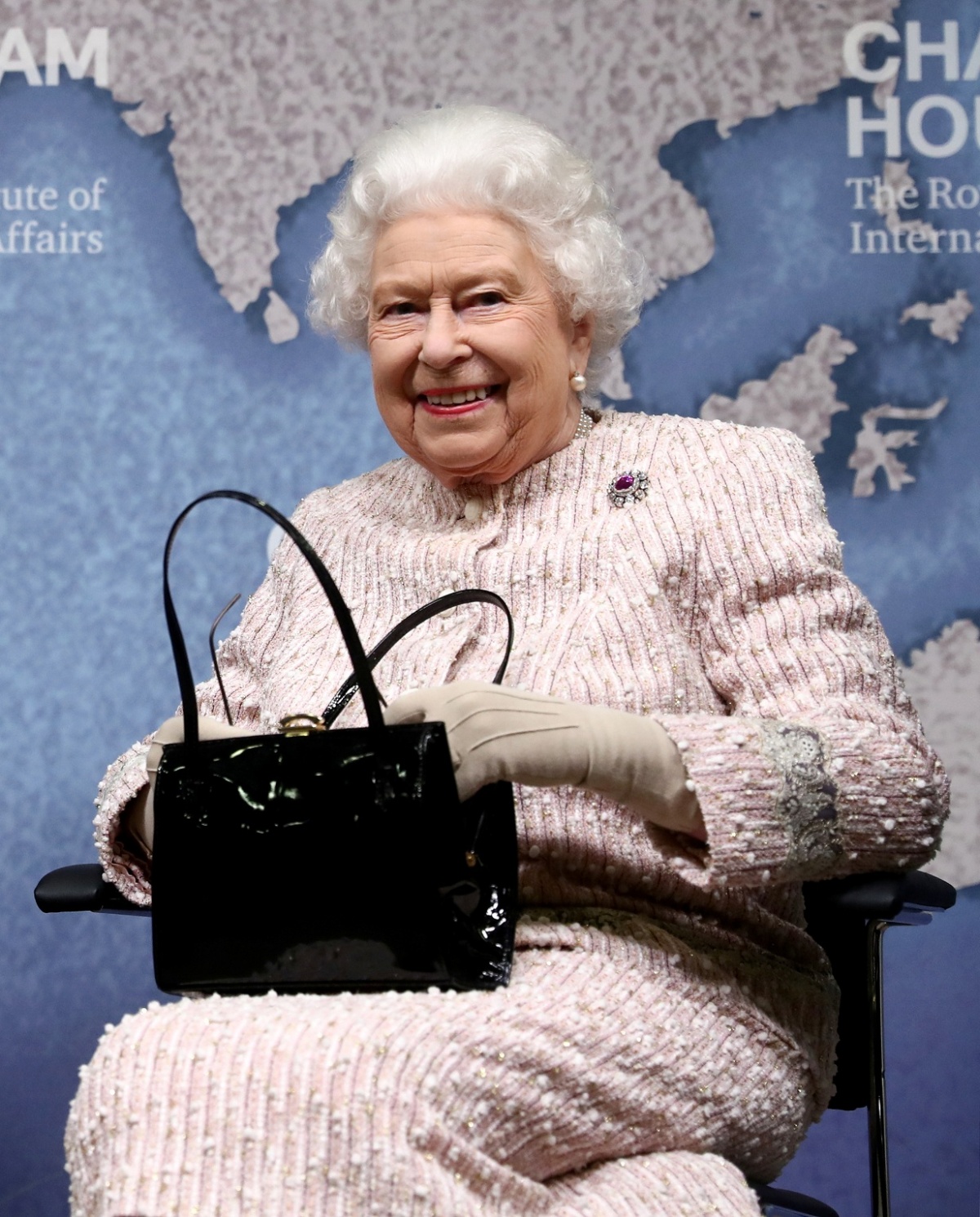 Queen Elizabeth II surprised the audience in the Joseph Gaggero Hall at the Royal United Services on Wednesday. Her visit was previously unannounced, but very much welcomed.

The British monarch is a Patron of the Royal Institute of International Affairs. As such, she was esteemed to present the 2019 Chatham House Prize to her good friend Sir David Attenborough, former senior manager at BBC.

The award was also presented to Julian Hector, head of the BBC Natural History Unit. Attenborough, Hector, and their entire team were awarded for the "galvanizing impact" they had achieved through the "Blue Planet II" series. 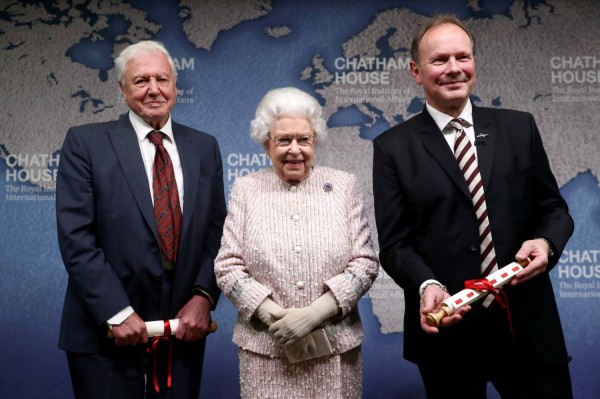 Good News and Bad News for the Queen

Chatham House director Dr Robin Niblett offered the Queen and Duke his congratulations and warmest wishes in behalf of the organization. The Queen was all smiles when the crowd cheered for her on her royal wedding anniversary.

However, 24 minutes before the Queen was seen in public, Prince Andrew made a huge announcement.

The Duke of York announced that he would "step back from public duties for the foreseeable future." The Queen reportedly allowed him to do so.

Such move was made in the aftermath of the BBC interview Prince Andrew participated in. His friendship with convicted pedophile Jeffrey Epstein was brought to light in the interview, as well as the allegations on him of coercion with a minor. 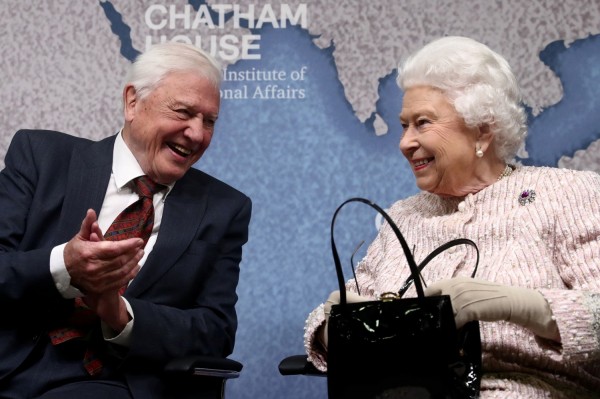 The Queen Needed to Get Some Air

The surprise engagement may have been what the Queen needed to get her mind off of Prince Andrew's issues. She reconnected with her friend Attenborough, presented him an award, and was greeted by everyone in the hall.

The Queen even joked around a few times. In her speech, Her Majesty recognized Sir David for "proving age is no barrier to being a positive influence" -- to which the audience broke into laughter.

The British monarch praised the 2018 Primetime Emmy Award winner for his "unequalled ability to communicate the beauty and the vulnerability of the natural environment to the young and old."

Later, when the Queen signed the visitors' book, she jokingly asked what date it was before saying, "Of course I know what date it is! This proves I came here."

The Importance of the Queen's Presence

The Queen's support of the Chatham Award presented to Sir David and his team at the BBC Natural History Unit helped spread awareness at present.

The head of the unit, Hector recognized his entire team in his acceptance speech. He revealed there were 250 people in his team, working in the span of 60 years even in remote areas.

Meanwhile, Attenborough took the opportunity to emphasize his message. The "Blue Planet II" series was created to bring awareness to plastic pollution harming the oceans of the world.

Since the BBC series started, hundreds and thousands of families, school children and individuals have vowed to help keep plastic off the oceans.

In his acceptance speech, Sir David said, "The oceans washe the shores of rich nations as well as poor nations." He stressed that national problems have become international problems.

Deemed a national treasure in the U.K., Sir David encouraged international solutions require international cooperation. And this, he revealed, is crucial now more than ever.