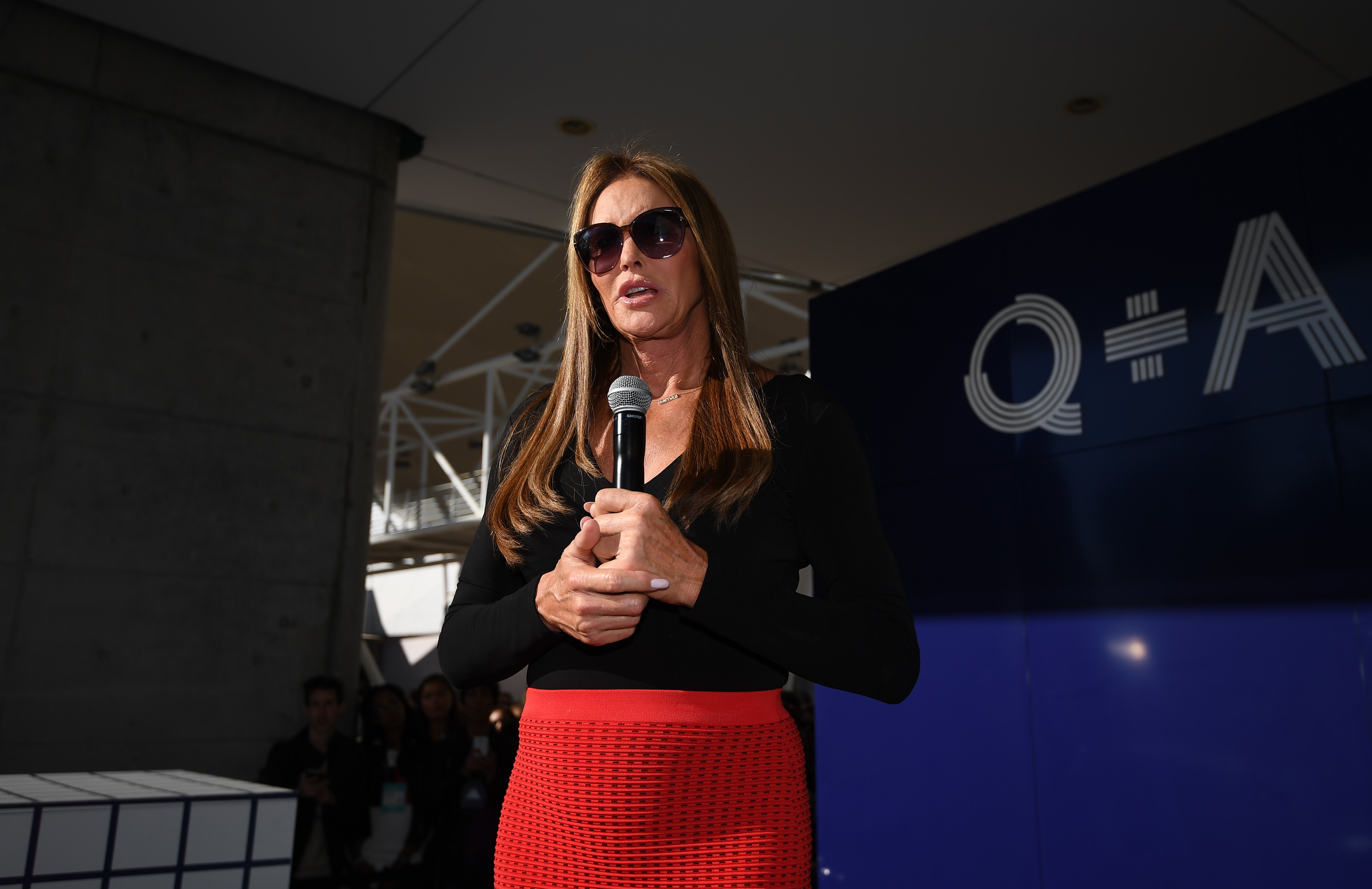 Caitlyn Jenner proved that she is unbeatable and up for nasty challenges in the latest Bushtucker Trial on "I'm A Celebrity...Get Me Out Of Here!"

The series' Pest Office prepared disgusting jungle delicacies for the celebrities, and they chose a pair to face the first gruesome trial: cow's eyes.

Show hosts Ant and Dec drew lots and got James Haskell and Caitlyn Jenner's names. The former easily chomped one of the eyes before Jenner took on the challenge.

Jenner effortlessly ate the last cow eye, but not until it hit her and she started to gag. Despite almost retching, she still swallowed the "delicacy" to complete the stars for the camp.

The cow's eyes tasted different, and when the show hosts asked the former athlete how the taste went, she just uttered a single word and said: "horrible".

Before munching a cow's eye, Jenner dealt with another nauseous-causing test after the main camp and the jungle jailhouse camp members met.

They needed to accomplish the challenge -- which made them hold live bugs using their mouths for seconds -- in order to release their imprisoned campmates.

"They are going to take a hold in mouth trial where they have to hold different critters in their mouth for 60 seconds," celebrity contestant Kate Garraway explained on Extra Camp.

On Jenner's part, she successful held an enormous yabbi without even flinching.

Jenner is Stronger Because of Her Family

Jenner may be struggling with ITV's new series "I'm A Celebrity" challenges now, but they are nothing compared to her personal fights outside the camp.

Jenner, who revealed about her struggles that lasted for 65 years before coming out in public, opened up more on her co-stars about being a transgender and the criticism and struggles she endured after.

The former Olympic gold medalist earned more respect after she disclosed the fact that her kids still call him "dad" despite having a gender reassignment in 2017. She als revealed hearing people hating her guts being a transgender.

Caitlyn candidly stated that her daughter, Kendall Jenner, was the first one to ask her a question whether she should call him the same way or not.

The 70-year-old star then told her that they should stick in calling him "dad," as she will always be their father until the day she dies.

"But what they are really good at which shocks me all the time is when they're talking about me, [they would say] 'my dad she'," Caitlyn went on, referring to how tough it is for them to change the pronouns.

Moreover, Jenner bravely answered a query from Kate if she ever felt like her children's father for once. She ultimately persisted that Bruce, her former identity, was the one to raise them but Caitlyn is living her life to the fullest with them.

Meanwhile, her grandchildren set to call him "boom boom" instead to avoid confusion over her gender now.

© 2020 ENSTARS, All rights reserved. Do not reproduce without permission.
TAGSI'm A Celebrity caitlyn jenner Kendall Jenner I'm A Celebrity...Get Me Out Of Here
SEE COMMENT
CLOSE COMMENT