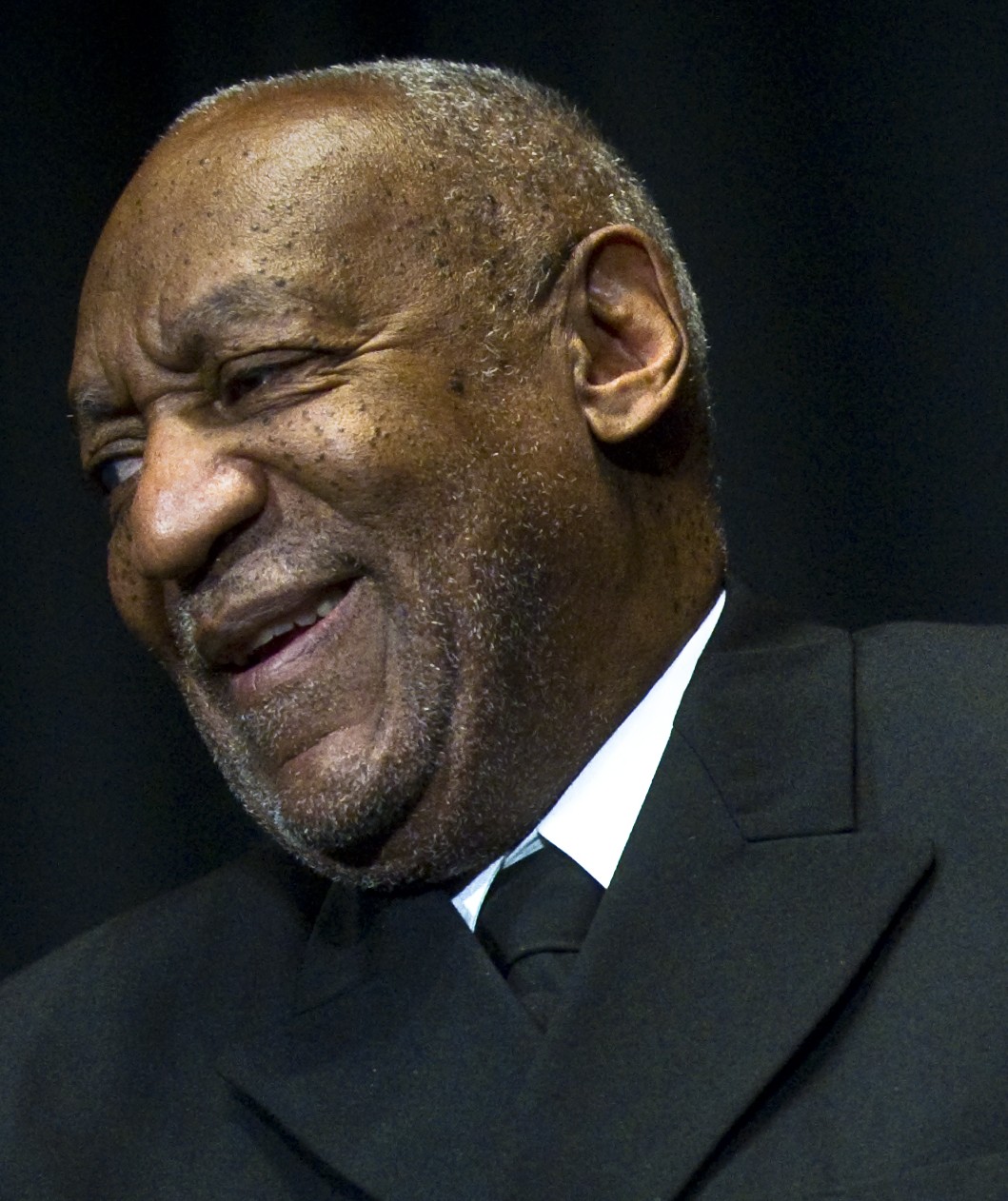 Speaking from his state prison near Philadelphia, the 82-year-old said that he will continue to protest his innocence when he is eventually released from behind bars.

"I have eight years and nine months left. When I come up for parole, they're not going to hear me say that I have remorse. I was there," Cosby said. "I don't care what a group of people come along and talk about this when they weren't there. They don't know."

More than 50 women accused him of drugging and sexually abusing them over the past 50 years, according to CBS News.

Cosby also went on to call his trials "a sham, unjust and not fair." The "Fat Albert" creator spoke out about the verdict and his high-profile trial, saying that everything -- including the "jury thing" -- was all a "set-up."

Cosby referred to an incident after the jury was selected when an alternate juror claimed to have overheard a seated juror say that Cosby was guilty.

"Look at the woman who blew the whistle. She went in and came out smiling; it's something attorneys will tell you is called a payoff. I know what I've done to my people, but my people are going to view me and say, 'that boy looks good. That boy is strong,'" Cosby added.

The connvicted sex offender then went on to say that the judgement on his was all "political," emphasizing that there are "powerful people" behind it.

While Cosby's legal team raised the issue with the judge, the said judge found insufficient evidence of it because the juror remained.

In prison, Cosby said he spends much of his time mentoring a group of African-American men through the prison reform group, Mann Up.

"I'm not a psychiatrist, and I'm not a psychologist. I'm an educator, and what I look forward to is talking to this group of 400 or so men," Cosby shared. "I've got a wife and a family and friends, not in prison, who are so happy that I have something that my spirit is up."

In 2005, Constand accused that the former "America's Dad" drugged and sexually assaulted her at his home in 2004. She reported to authorities in 2005, according to a report by Vulture. However, an official dismissed her claim due to a lack of evidence.

In 2006, Cosby and Constand settled, with the comedian shelling out nearly $3.4 million. After that, in 2014 and 2015, more accusations surfaced. Investigators included Constand's claims in a criminal case against Cosby, and he was eventually found guilty of drugging and assaulting her in 2018.

That same year, Montgomery County District Attorney Kevin Steele said that the actor used his "acting skills and an endearing TV personality to win over his victims and then keep them silent."

Legal expert says that sex offenders typically must show remorse to be considered for parole.