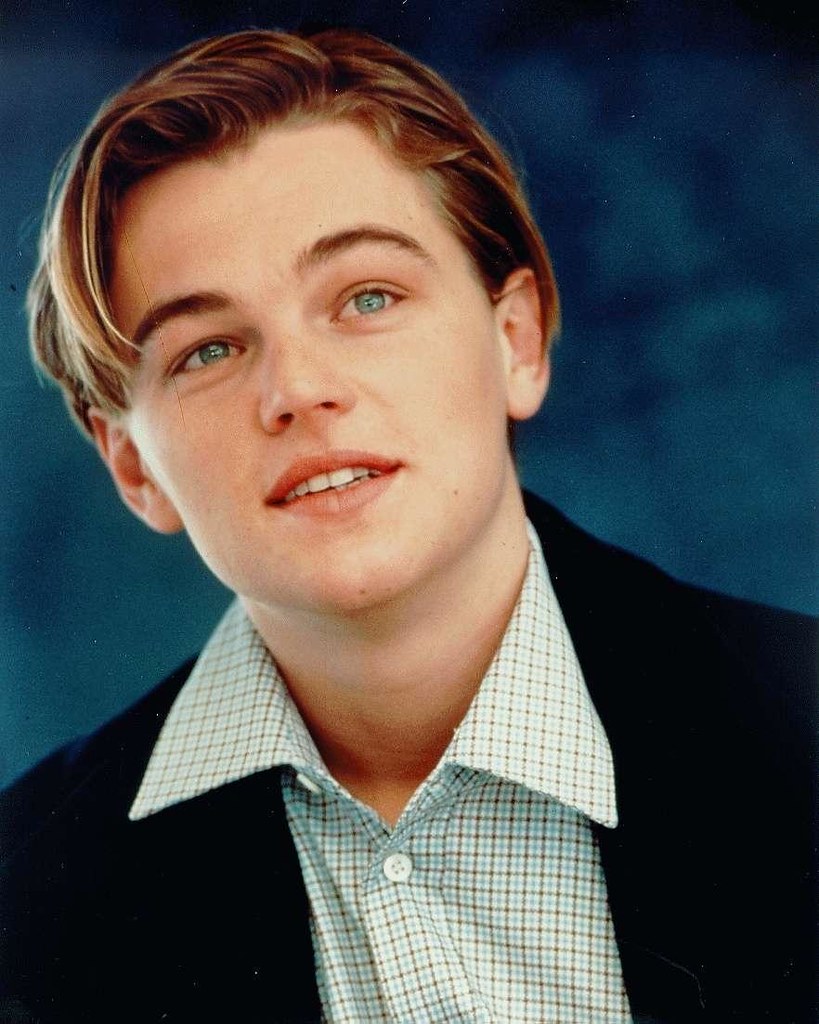 Do you sometimes watch a film and say, "Oh, I know an actor who would play this part much better!" We all have our bets on who would make a better fit for a controversial role.

But then again, there are perfect castings we can never imagine somebody else doing.

All right, buckle up now Potterheads, Star Wars Fans, and every TV and movie fanatic.

Could you picture the two girls getting into a "Freaky Friday" sort of switch? Imagine if McAdams had been the homeschooled Cady and Lohan was actually the fiery Regina George?

Apparently, this was the original plan, but the bosses decided McAdams looked too old as Cady. However, Cady did evolve with more attitude in the movie and for a time we could have felt sorry for Regina.

In hindsight, we did get to see the actresses in the roles they signed up for.

If you read the book and watched the movie, you may have argued about Robert Pattinson playing the ethereal blood-thirsty vampire.

Imagine the super-buff Caville with the fangs and insatiable quench instead? Author Stephenie Meyer had eyes on him as her perfect Edward. But then again, Pattinson did prove himself when he exposed his glistening body in the sun to the Volturi.

Straight out of "X-Men," Jackman was offered to be the next Mr. Bond, but he went on to do "X-Men 2" instead. Nothing wrong with that but could you really picture Wolverine in 007?

It turns out he did not even audition because he did not like how the scripts played out in recent years. Jackman wanted it to be "grittier and real" but was told he "did not have a say," so that was that.

Oh yes, we could definitely see Azaria as the goofy actor wannabe, especially since he does a lot of really good impersonations and voices like in "Simpsons."

So the role went to Matt LeBlanc (funny guy!) and Azaria went on to be the most unforgettable ex-boyfriend on the show. Who could forget the brainy romantic that swooned Phoebe's heart? Yup, David the scientist suits him just fine.

Meryl Streep and Anne Hathaway are deeply associated with their roles -- Miranda Priestly, editor of Runway magazine, and Andy Sachs who did not know her lumpy blue sweater was not just blue, it is cerulean.

Not that we are complaining but Mirren and McAdams would give the movie justice had they not turned down the roles.

No one can deny the chemistry between Richard Gere and Julia Roberts as the wealthy Edward and the hooker Vivian, but wow if the roles were switched!

The bosses revealed that the movie would not have had a happy ending if not for the actors. Apparently, they had a different story in mind that Pacino and Pfeifer were the perfect fit for. Hmm...they did do "Scarface" together.

Unbelievable! Harrison Ford was not the first choice as Captain of the Millennium Falcon. Pacino said the role was his for the taking but passed it on because it was "too out there."

Han Solo's love interest, Princess Leia, would have been Meryl Streep, too. But she did not have the big name to back it up then.

Also, Leonardo DiCaprio was the first choice for Anakin Skywalker (later Darth Vader), the youngest child of Han and Leia.

Apparently, DiCaprio was not ready to dive into the dark side after "Titanic." Pacino, Streep and DiCaprio, imagine that!

"Not Slytherin, not slytherin," did you know that Tom Felton was thinking about this, too? He actually auditioned to be Harry Potter, or even Ron Weasley, because he wanted to be in Gryffindor. But Felton, you did really well as Draco Malfoy!

Okay and we are not letting you off without telling you that Gilderoy Lockhart could have been more swoonworthy had Hugh Grant said yes to the part. Moreover, Robin Williams of "Mrs. Doubtfire" really wanted to play Hagrid. Too bad, it was a Brit-only casting.

READ MORE: Actors Who Fell in Love With Older Women

Can you imagine Leonardio DiCaprio in space? (Photo: Thais Araujo2 via Flickr)