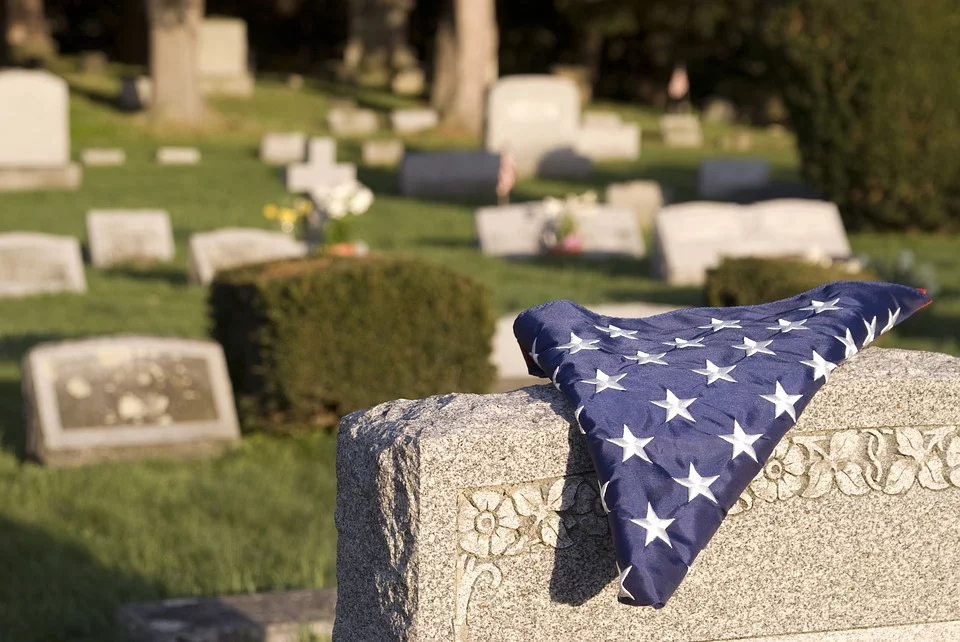 The sudden death of renowned restaurateur Harry Morton shocked Hollywood. He died of a heart attack at the age of 38.

On Saturday, a week after his brother found him unconscious in his home in Beverly Hills, friends and family gathered together for a special memorial service for Harry Morton. The service was officiated by a priest and a rabbi.

The service included speeches from those very close to him, remembering the good life he lived. According to the insider source of People, the gathering at Peter Morton's house after the funeral was a "strictly-by-invitation" only. There were quite a number of people both from Harry's Hollywood and business circles.

Morton, the brilliant mind behind the restaurant chain Pink Taco, died last Saturday. The spokesperson from the Beverly Hills Police Department confirmed that it was his younger brother Matthew Morton who found him in his home.

Paramedics were called and they announced his death after a few attempts to revive the restaurateur.

On Wednesday, Matthew took it to Instagram to remember the good life of his brother. He wrote in the post that his brother meant so much to him and emphasized that Harry was meaningful to people in so many ways, but his life meant more to his little brother.

Matthew went on to encourage his followers to reach out to their siblings. He urged them to check on their health, so they will not suffer what he had gone through when he found his brother unresponsive.

View this post on Instagram
On Saturday I lost my big brother. Harry is that rare person who means so much to so many people in so many different ways, but to no one, could he be more meaningful than he has been to his little brother. I lost my best friend in the entire world, my second father, I lost the person that taught me everything growing up, the person that looked out for me, guided me, showed me the way. Pretty much everything that's good inside me comes from a lesson I learned along the way from Harry. He paved the way for me to become the person I am today. I could never have asked for a better teacher or a better friend. It's really weird, I had dinner with him on Friday night, and spoke to him on the phone Saturday morning, the last thing I said to him was "love you frere" and I am eternally grateful that I got to spend so much time with him. If you're lucky enough to have a brother or a sister, please give them a big squeeze, and tell them how much you love them. My brother passed away from sudden cardiac death, if you're a young man, I urge you to go and get a heart scan. SCD is the single largest cause of natural death in the United States, it takes the lives of 325,000 people a year, and it is twice as common in men as it is in women. We're setting up a foundation in the coming days to help combat heart disease, and hopefully help others catch it early. I love you more than anything in the world frere.A post shared by Matthew Morton (@matthewmorton) on Nov 27, 2019 at 10:22am PST

According to the statement from Harry Morton's family, the young businessman suffered from coronary artery disease. There was a narrowing or blockage of his coronary arteries that restricted the blood flow. The statement emphasized that there was a "mild enlargement" of the heart.

The family's heart surgeon, Kathy Magliato, found that Harry suffered from the calcification of three main arteries. She confirmed that he had a sudden cardiac arrest and pointed out that the cause of death was due to the loss of heart function.

Shortly after news broke, Lindsay Lohan -- who dated Harry Morton in 2006 -- paid tribute to her "best friend." Lohan was one of the first people to react upon learning of Harry's passing. However, her absence in the "by-invitation-only" gathering after the funeral was rather notable.

Lohan's family and friends, nonetheless, showed support to her post about Harry.