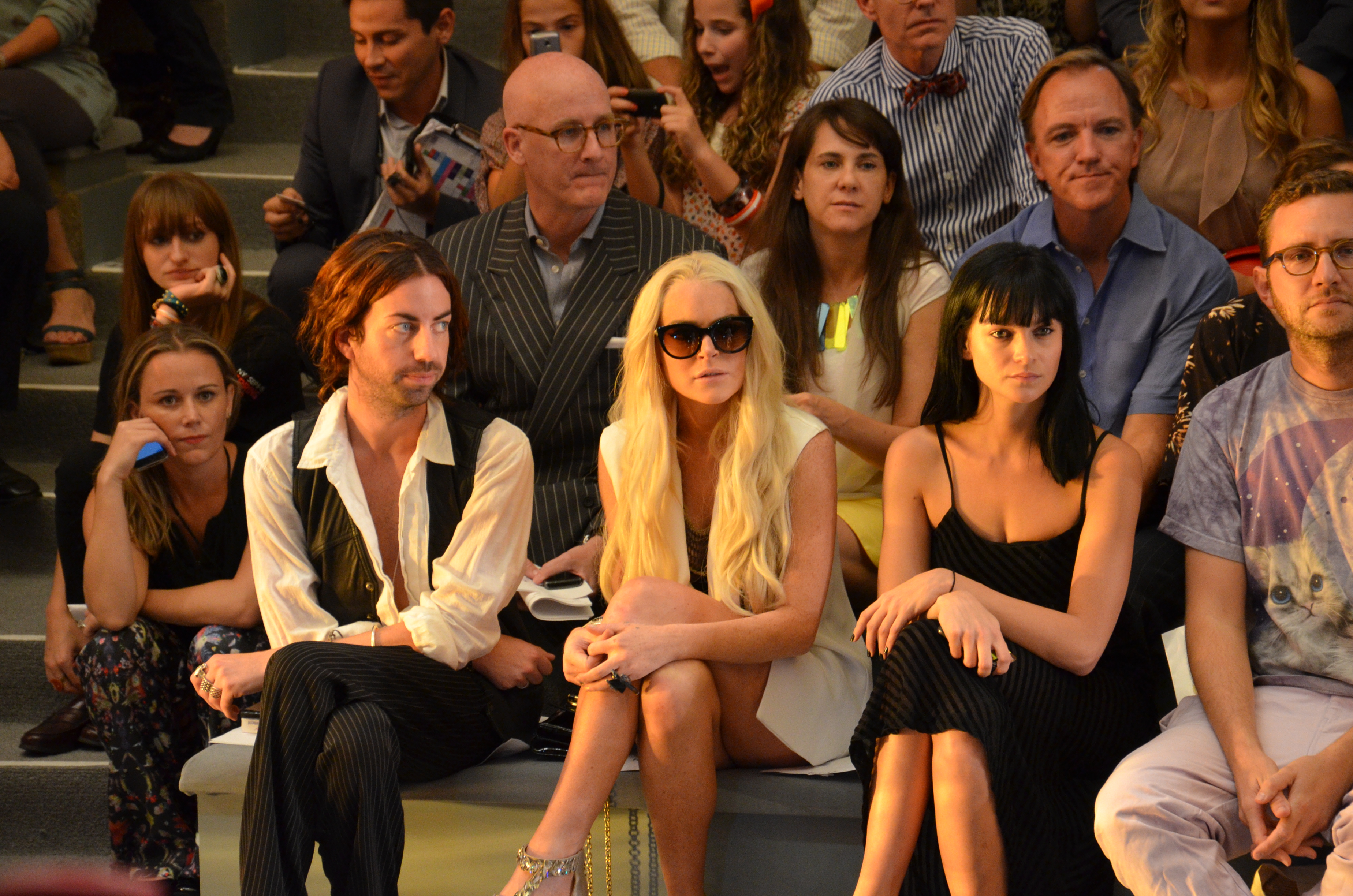 Harry Morton was found dead in his Beverly Hills home on Saturday, Nov. 23, 2019. The news left everyone who knew him shocked, including his ex-girlfriend Lindsay Lohan.

It left Lindsay devastated and inconsolable.

RadarOnline has reported that the founder of Pink Taco chain was found by his brother unresponsive in his home on Saturday night. The cause of his death has yet to be confirmed.

An insider source told RadarOnline.com that Lohan has been calling friends and crying hysterically upon learning of Morton's death. Harry's friends, on the other hand, have been sending messages to everyone they know to let them know of his untimely passing.

People.com reported that the romance between Harry and Lindsay was some kind of a summer fling. They met at Linday's birthday bash back in 2006. Since then, they became inseparable and he became her constant date.

Morton, on the other hand, also went with Lohan in Venice to attend the premiere of her movie Bobby. Rumors of their engagement came out around that time, but Lohan stoked the fire by wearing various kinds of rings. Her mother, Dina, at that time, denied rumors that they were engaged.

Years after their break-up, Lohan's life went spiraling down. But when she was with Morton, she had more than a sense of stability. A source told People that the two called it quits because Lohan was "too much drama" for Harry.

The hunky business tycoon has dated a number of Hollywood actresses, including Demi Moore, Jennifer Aniston and Britney Spears. Morton has inherited his business skills from his father, Peter Morton, owner of Hard Rock Cafe.

Harry became known for all the famous women who have become a part of his life alongside the success of his businesses.

In 2006, Lindsay and Harry became official. However, that love affair did not last long. He dated Demi Moore after her split with husband, Ashton Kutcher.

Morton was also linked to Aniston for a brief time, but it did not flourish. He went out on a date with Britney Spears in 2015. Though he has been romantically linked to a lot of famous Hollywood women, none of his relationships seemed to last.

Harry never married and did not have kids.

When his brother, reportedly, found him unresponsive in his home, they immediately called for paramedics. When they arrived and made all the necessary ways to revive him, he was declared dead at the scene. His body was then taken to the coroner's office where an autopsy was to be conducted to reveal the cause of his untimely death.

Though the family does not suspect any foul play, the body will still undergo an official autopsy to leave everyone at peace knowing the cause of his passing.