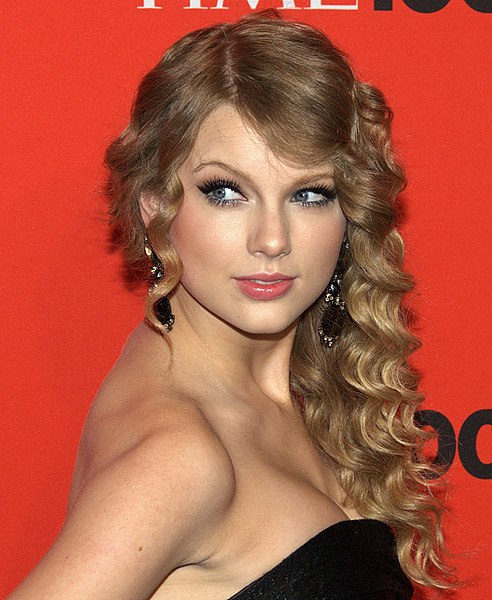 She was just named "Artist of the Decade" in the recently concluded American Music Awards. What else could Taylor Swift want in life?

When it seems there is something is missing in her life, her beau speaks up and confirms.

Amidst all the good news that has been going her way, fans of Taylor Swift cannot help but ask. Who is she sharing all these good news with? Is there someone special in her life? Some say that she is still with Joe Alwyn, but rumors surfaced that the two have broken things off.

While the two remain quiet about their relationship, the actor has just made a statement to put all the breakup rumors to rest.

Could He Be The One?

Social media has provided couples with another platform to showcase their relationship. From posting those selfies to making romantic gestures of love caught on video, most couples do not shy away from the opportunity of flaunting their romance online.

But Taylor Swift and Joe Alwyn are not like everyone else. They began dating in 2017 and since then, they have been adamant about not letting social media into their relationship. While they have been caught holding hands in public, that isjust about it for PDA for these two.

Unlike other celebrity couples who are all too often seen in their PDA, Taylor and boyfriend Joe have tried very hard to keep their romance away from wandering eyes. They rarely showcase their blossoming love affair and try to keep their love for themselves.

Now, many are asking: are they still a couple?

Apparently, Joe and Taylor are still together and their relationship is going strong. The two have been together for two years and it seems there is nothing that could ever come between them.

Dec. 1 marked an important moment in the career of the "Lover" hitmaker. She posted on her Instagram account her "Vogue UK" magazine cover.

A few minutes later, fans were quick to notice that Alwyn liked it. He just told the world, in his own way, that he and Taylor are still very much together.

Instead of flaunting their relationship all over social media, the couple has found themselves in solitude. Swift and Alwyn are just not interested in going all out for all the world to see.

They have found that they are a lot more as a couple by not being in the public eye.

While there is no such thing as PDA for these two, they also remain mum about the relationship during interviews. Back in August, Swift explained why she has kept this relationship with Alwyn quite a secret when she has always been open about her past.

Swift said that in all those years, she has learned that when you bring it out into the public, the relationship becomes up for discussion. "Ours isn't up for that," the singer told "The Guardian's Weekend" magazine.

They have decided to put a boundary to what the world has to know. The hitmaker believes that having these boundaries help her manage her life better.

Alwyn, on the other hand, also feels the same way. In October 2018, the actor was asked by a reporter from "British Vogue" about his relationship with Swift. Briefly, he said that he is happy that they have somehow successfully kept that part of their lives private. He emphasized that he would rather talk about work.

Both Swift and Alwyn are working hard to keep their relationship out of the public eye. And somehow, they have found comfort in each other.