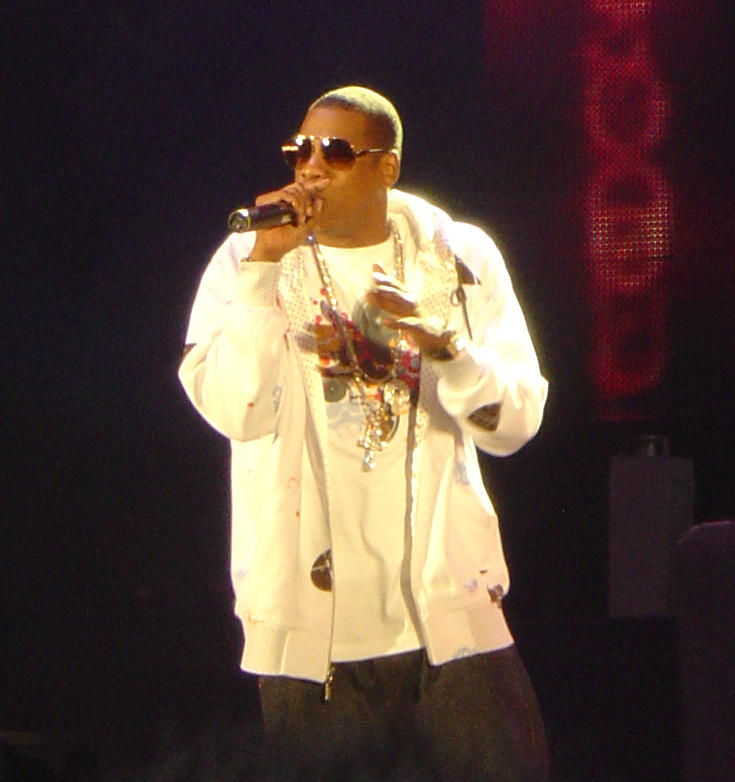 Hip-hop artist and music producer Jay-Z turned 50 today, but it looks like he is the one handing out the gifts.

Mr. Carter's catalog has always been irregularly accessible on various services. All of his "Blueprint" albums were taken off iTunes, Apple Music, and Spotify and could only be accessible on Tidal, his owned rival streaming service.

But after two years of absence in Spotify, Jay-Z finally returned his albums to the streaming service.

It is unclear as to why he intends to keep his music on the streaming service, or if it will be removed again on a later date.

On Wednesday, Spotify tweeted out, "Happy birthday, Hov! Welcome back to Spotify."

Jay-Z Is Really Back!

One fan tweeted, "Jay Z is back on Spotify. This is not a drill."

"For Jay-Z's 50th birthday, he put his music back on Spotify for who knows how long," another tweet said.

The record executive's back catalog includes 13 solo albums and five collaborative releases, some of which were already on Spotify.

In 2014, Jay-Z launched his streaming platform, which was also hyped as the first "artist-owned" streaming service. Since its all-star introduction event, which contained stars like Daft Punk and Madonna as owners, Tidal has played host to many private and special releases.

In 2016, Rihanna's album "Anti" was only available on Tidal for its first week, and Kanye West's "The Life of Pablo" was also debuted in the same manner.

Before physical copies were out, Beyoncé's surprise visual album "Lemonade" was only available on Tidal.

Jay-Z's return to Spotify shows how inexhaustible the rapper has been over the past 20 years.

From his 1996 breakthrough debut of his album "Reasonable Doubt" to his victorious comeback "4:44," this shift allows old fans to revisit the classics and new fans to find his influential hits.

Since his debut, Jay-Z has always been America's biggest hustler.

On his song "Come and Get Me," Jay-Z rapped "I ain't a cross over, I brought the suburbs to the hood. Made them relate to your struggle, told them about your hustle. Went on MTV with do-rags, I made them love you."

With an estimated net worth of $1 billion, the rapper came from humble beginnings. Jay-Z grew up poor in the Marcy housing project in Brooklyn, New York. He turned to drugs and alcohol when he was young, but focused on making music later on.

As a rapper, nobody wanted to sign him, so he founded Roc-A-Fella Records in 1995 with Kareem Burke and Damon Dash. Jay-Z then debuted his album "Reasonable Doubt" after a year, which marked the start of his booming career.

Carter then created more albums and wrote more songs, but another source of income that gave him his millionaire status was co-founding clothing retailer Rocawear, which was later sold in 2007 for $204 million.

The rapper also bought a small percentage of the New Jersey Nets, had an outsize influence on the NBA team, and revamped its branding in 2012. He later sold his portion of the team the following year.

Jay-Z is also an investor in JetSmarter, a start-up company that allows people to rent private jets, and he owns the 40/40 Club, an upscale sports bar and nightclub in Manhattan.