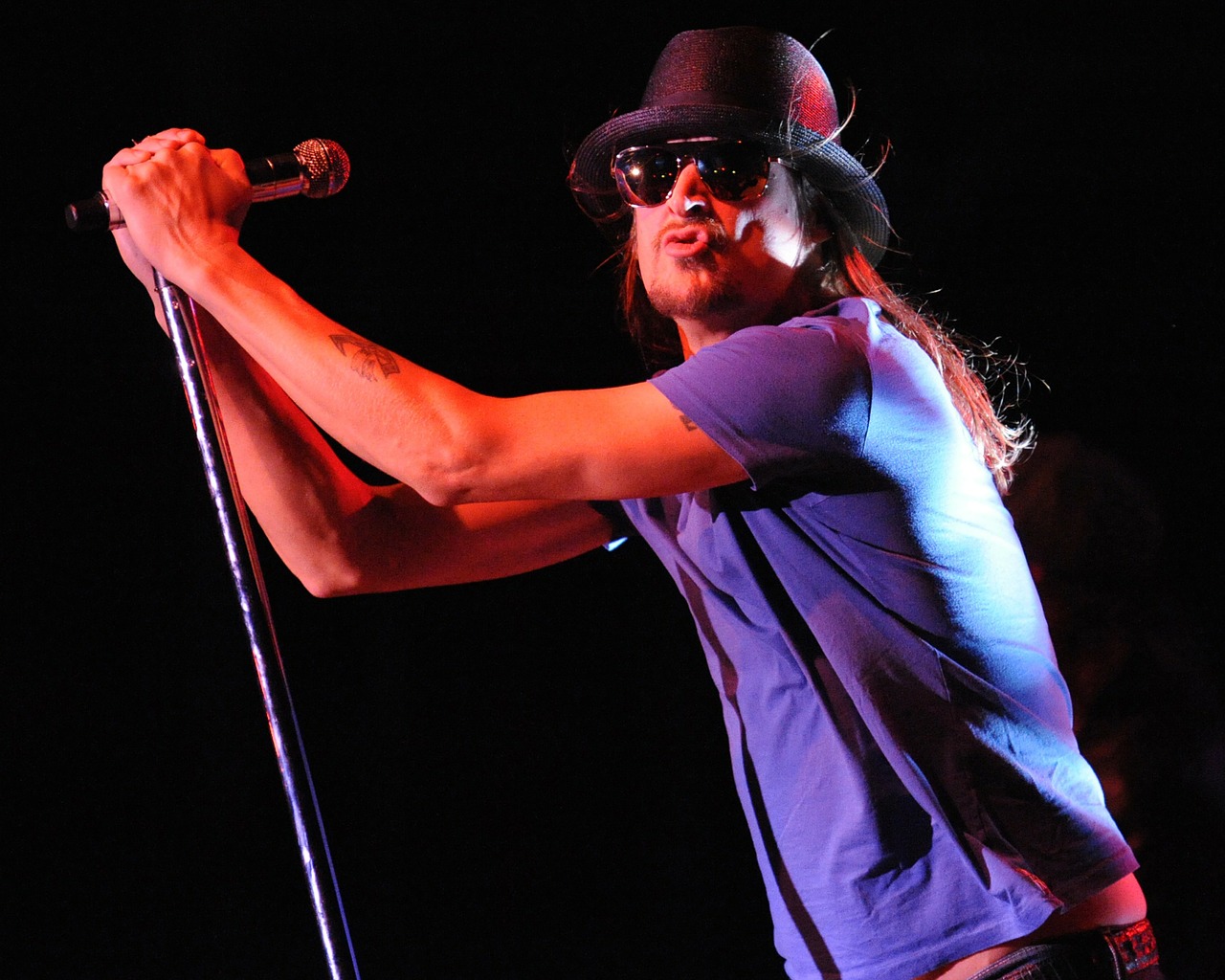 Made in Detroit by Kid Rock is closing down in the aftermath of the country singer's viral tirade against Oprah.

Kid Rock said he was "labeled as racist," which he says is a joke as he had "supported the black community all [his] life."

The versatile singer also slammed critics while announcing his 2021 tour will be his best-ever and haters should be "shaking in [their] boots" because he will not let his fans down.

The country singer was at his Honky Tonky bar in Nashville appearing to have had too much to drink. A video that went viral was taken by a woman who was screaming "racist" at the singer-and-bar-owner.

Kid Rock's security stood nearby with his face down, as his boss blurted out indecent remarks about the internationally renowned TV host.

Several folks in the audience also booed at the singer and others were going wild at his unbelievable rants. Kid Rock slammed Oprah with curse words.

However, it was not just Oprah that Kid Rock criticized in the open. It turns out, the singer disapproved of TV hosts in general. He even mentioned hosts that were not of color.

"The View" host Joy Behar and Kathie Lee Gifford of "Live! with Regis and Kathie Lee" bore the brunt of Kid Rock's tirades, too. But what struck people the most was his sexual remarks about Oprah that were ultimately inappropriate.

Before the video went viral, Kid Rock already knew that he was going to be labeled as racist because of his rants about Oprah. However, he could not care anyhow no matter what people would think about him as he was just voicing his opinion.

"I'm not a bad guy, just an honest guy who is saying that I don't like Oprah Winfrey, not even Joy Behar," blurted out the singer on the mic.

A sober Kid Rock went to Twitter to reveal why he openly dissed Oprah. He revealed how a couple of years ago, his team and Oprah's were discussing about getting him on the show.

Apparently, Oprah's team asked the singer to write "5 Things I Like About Oprah" and that was when Kid Rock, again blurted out curse works against the TV host.

The "American Badass" did not address why he did not like Kathie Lee, though he previously had beef with Joy Behar whom he called "that b***h!"

My people tried to get me to do The Oprah Winfrey show years ago and her people wanted me to write down 5 reasons why I loved her and her show…️‍ I said fuck that and her. End of story. — Kid Rock (@KidRock) November 29, 2019

The "Only God Knows Why" singer had to reap the consequences of his actions while drunk. Critics launched their own tirade against the singer, telling him that he is "not a legend" and that he "only made one good album 20 years ago while Oprah remains relevant."

The heavy backlash did not sit well with key people in Detroit. Ilitch Holdings president of sports and entertainment Chris Granger revealed that the space rented out to Kid Rock's Made in Detroit restaurant at Little Caesars Arena will be replaced with a new concept.

Granger revealed that they ensure businesses tied up to the Detroit area "align with the values that the company and the community uphold." Made In Detroit has only been in the area since 2017.

Kid Rock confirmed the news via a Facebook post announcing that he will no longer be renewing his licensing agreement for the Detroit resto come April. "I will let NAN network and the others take the wheel now, Good luck," he added.

The singer added that as much as he appreciates all who patronized the place, he has to "go where [he] is celebrated, and not just tolerated."

"I still have so much love for the City of Detroit, its people and organizations," adding that in the years he has been in business there, he has helped people regardless of race.

Kid Rock opened up about bringing in millions of dollars into Detroit. He even enumerated how he helped the community including $1 million raised to help save the Detroit Symphony Orchestra. Moreover, he recounted how he made $250,000 donations for feeding the hungry through his community kitchen efforts and another $250,000 for the Barbara Bush reading innovation to promote family literacy in Detroit.

Community members pitched in to support Kid Rock. Many added how the singer helped pay for funerals and how he even lent his limo to a cancer patient who was to get married.

What is Next for Kid Rock?

The 48-year-old singer wants to prove to critics that he can still bring his A-game on-stage. He posted a shirtless photo with his middle fingers up in the air.

Kid Rock lashed out to naysayers, saying all the criticism just added fuel to his songwriting prowess. He then announced that he will go on tour in 2021 even without a label or corporate sponsors.

"Devil Without a Cause" is set to be the singers "best record" and the 2021 his "best tour ever."

All this BS going on has just go my blood pumpin' and is only more songwriting fuel for a new record and tour in 2021. I am beholden to no one, no corporate sponsors, no label and I am gonna go the fuck off! You haters better be shaking in your boots. To my supporters and fans, I will not let you down. I guarantee it will be my best record and tour ever. Devil Without a Cause... Kid Rock

79k Likes, 5,698 Comments - Kid Rock (@kidrock) on Instagram: "All this BS going on has just go my blood pumpin' and is only more songwriting fuel for a new..."