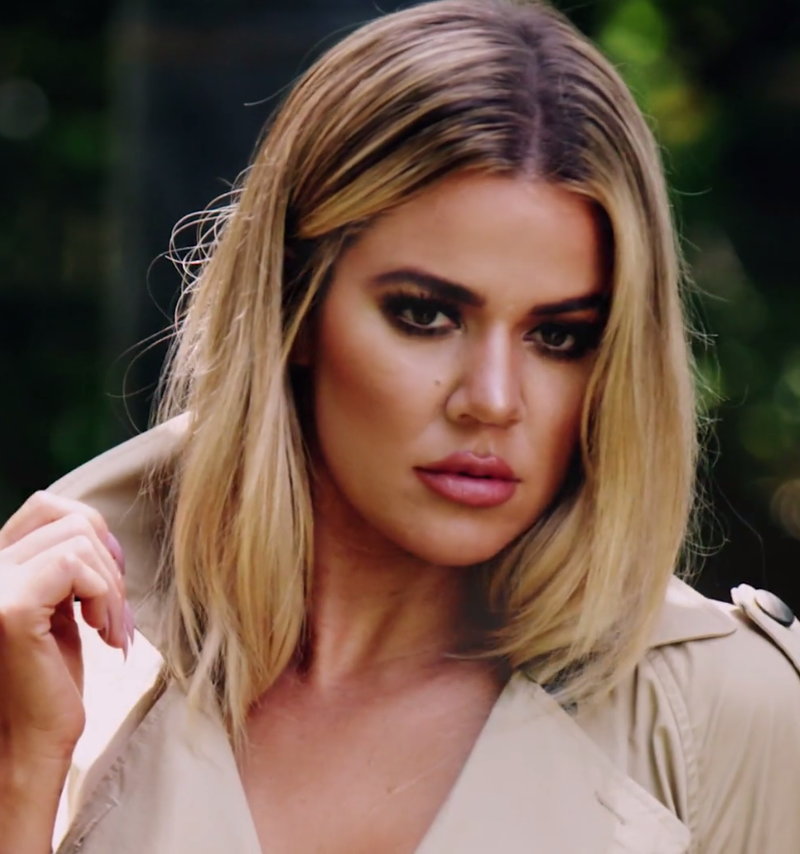 Last Thursday, Khloe Kardashian posted a lengthy message on Instagram, focusing on forgiveness and saying that she has already forgiven Tristan Thompson and Jordyn Woods for their fling that happened early this year.

Khloe's Instagram Story had a dark background with white texts.

The 35-year-old reality TV star acknowledged that the issue seemed like old news; however, since the latest "Keeping Up with the Kardashians" episode is now just tying up all the loose ends, she felt necessary to get everyone on the same page.

"I'm frustrated that people try to create something that's not there," Khloe said. "I don't hold any negative or hateful feelings towards ANYONE! Life is short! We are all humans trying to figure out this thing called life."

She also sent a strong statement to fans who pointed out how she was quick to forgive the man who cheated on her but not Woods.

"Who am I to condemn anyone else? I'm allowed to feel hurt and pain. It would be unnatural for me to pretend as if I don't," Khloe furthered.

According to the reality star, holding on to hate is only going to hurt her in the end. Khloe added that she does not want to be carrying around "a hateful heart."

Khloe also explained that she is allowed to forgive but not to accept their behavior. She said she is also allowed to wish people well and sincerely mean it, "but it doesn't mean I have to be their best friend."

The "Good American" founder furthered that she wants nothing but beautiful blessings for everybody that has ever been in her life, regardless of what they have done or not done to her.

"People asking, 'why don't I keep that same energy as Jordyn?' That message is for Jordyn. It's for anyone else who has ever hurt me. For some reason, people only assume that I'm talking only about Tristan," Khloe emphasized.

The mother-of-one wants her followers to know that she intends to move on from everything that has happened, pointing out that there is no reason to dwell on things.

Fans think that the plus-size model shaded True's mother by posting an Instagram story on her account. It reads, "Someone somewhere is still discussing the old you because they don't have access to the new you."

While most social media users assumed that she threw some shade at Khloe, the 22-year-old took to Twitter to clarify.

"Not every quote that is posted is a sub or a 'clap back' and not everything posted is directed towards one person in general," Jordyn wrote.

Woods added, "I deal with a lot of different s*** daily. It's all love. Only positive vibrations."

Not every quote that is posted is a sub or a “clap back” and not everything posted is directed towards one person in general. I deal with a lot of different shit daily. It’s all love. Only positive vibrations ♥️ — Jordyn Woods (@jordynwoods) December 6, 2019

Jordyn was previously best friends with Khloe's sister, Kylie Jenner. She moved out of the Kylie Cosmetics mogul's home and both besties seemingly lost touch.

This all follows after Woods and Tristan Thompson allegedly made out at a house party earlier this year. Before Woods, Tristan has already been unfaithful to her with several other women.