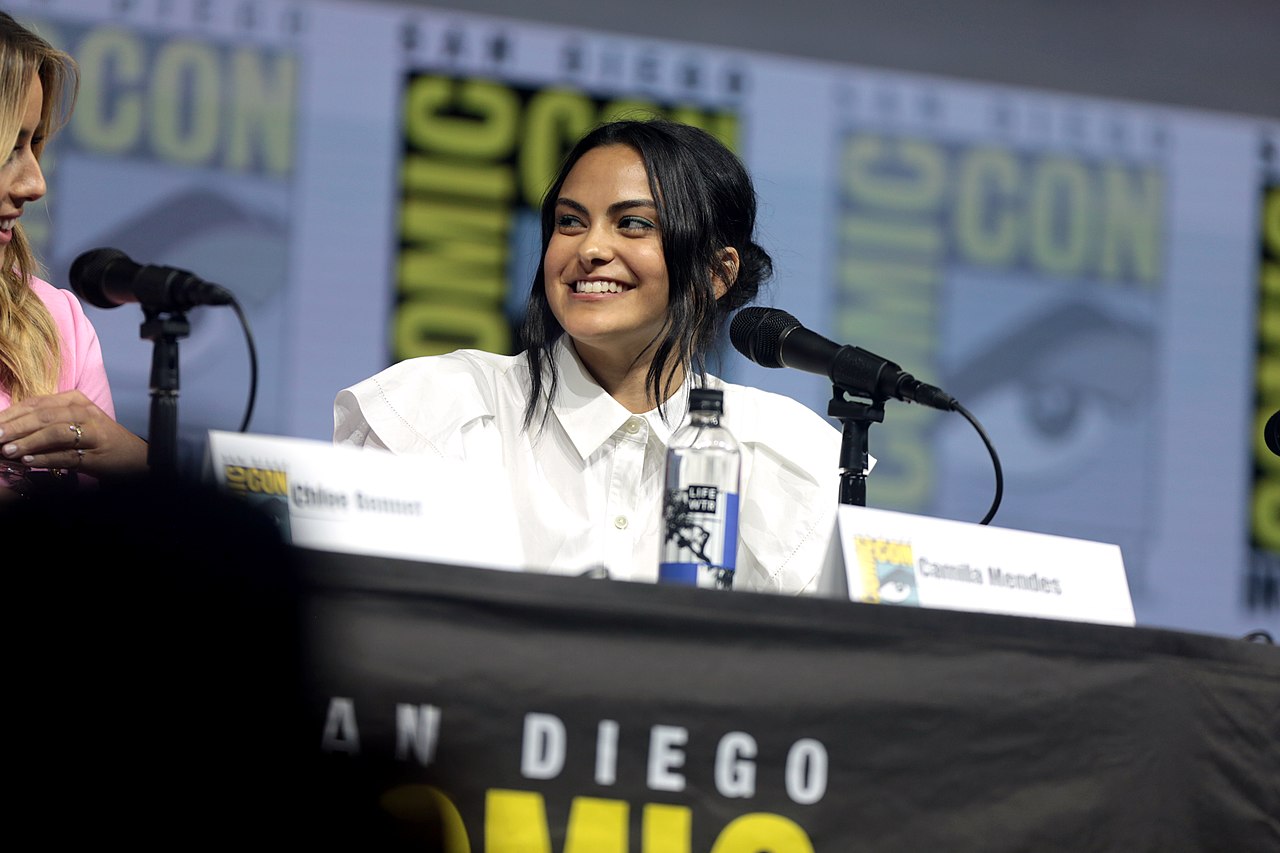 According to E! News, a source revealed that the pair have been separated for a "few months now." Their relationship reportedly escalated very quickly and that they are taking time now to focus on their work and themselves

"They both have movie projects separately and it's been a lot on both their plates."

However, the E! News source emphasized that "nothing in particular happened," but just "both felt busy and overwhelmed and it was a lot of pressure on them."

The former couple has also been reportedly "stressed," which caused the ups and downs in their relationship.

Camila and Charles are still in touch according to E! News' source and both understand that they need to be respectful while on set and during press conferences for "Riverdale."

Since their split, both Camila and Charles have returned to filming on the set of "Riverdale" Season 4 and things have been normal between them.

The former couple, as well as their Riverdale co-stars, are very close with each other. With that said, it is hard for them to ignore one another.

Rumors of their split surfaced on social media after the "Riverdale" stars had been quiet about their relationship.

Charles shared a photo with Camila in October, while Camila's recent pic with Charles was in September.

One of Charles' last PDA picture was in August, the same month they celebrated their first anniversary together.

"365 days. I love you," Camila captioned the photo that also showed her with her then-boyfriend kissing on a boat with a sunset view.

The Reggie actor also celebrated their anniversary by posting a photo of them cuddled up together on another boat ride with their hair blowing in the wind. He captioned the photo with, "I love you."

The two got together around the same time as their characters on "Riverdale."

Their real-life relationship made way more sense than the on-screen one since fans of the show have already wanted Veronica Lodge and Archie Andrews together from the beginning. Off-screen, however, it is all about Camila Mendes and Charles Melton.

Early this Spring, Camila opened up to ET for the premier of Melton's film, "A Sun is Also a Star," that his then-boyfriend wrote her love letters.

"He's a hopeless romantic, for sure," says Cami.

In another report by People Mag, Charles explained the sweet gesture, saying "it's just the simple things you can just say something like 'I'm thinking about you.' There's just something special about writing it, folding it up and putting it into the envelope and finding a stamp."

That same month, Camila congratulated Charles by posting an Instagram photo with the caption, "Aside from having the biggest heart out of anyone I know, his passion and tenacity are part of the reason I fell in love with him. Watching him throw his entire heart and soul into this story of love taught me a lot about the kind of person he is."