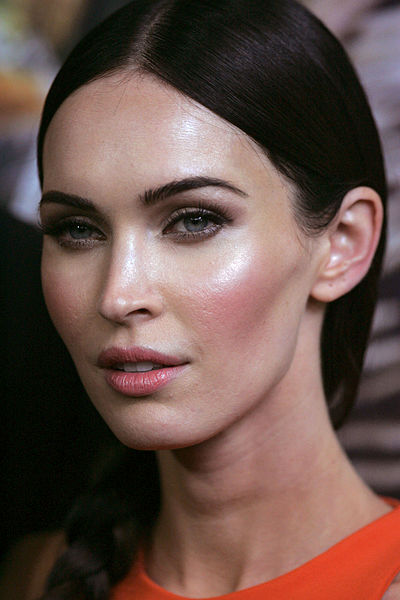 Megan Fox and Brian Austin Green have revealed their secrets to good parenting. They both said that they provide their sons with all the support they could ever need to become the people that they want to be.

This is a no-brainer for every parent, but it is, in fact, easier said than done.

During the PUBG Mobile's #Fight4TheAmazon event on Monday in Hollywood, California, the couple spoke to PEOPLE and opened up how they raise their kids through encouragement.

Fox revealed that it was "really easy" to encourage Journey River, 3, Bodhi Ransom, 5, and Noah Shannon, 7, to be more themselves.

"It is all about control, right?" Megan revealed.The 33-year old mom said that she allows her kids to explore who they want to be, to give them more control of their lives.

The mom of three believed that children are born to be who they are. She added that as a parent, her role was to support them and their process of self-discovery. Fox and her husband thinks micromanaging the kids would not do them well.

The couple also thinks kids should be allowed who they think they should be and not what their parents want them to be.

The actress continued to talk about how children can be their own person, too. This type of mindset, as Megan revealed, has made them realize that their children are teaching them very valuable lessons about life. The loving mom added that although parents are there to keep their kids alive, "it is really us that's learning new lessons from them."

Green, who is also a dad to a 17-year old boy she shares with former partner Vanessa Marcil, told PEOPLE that they simply encourage their kids to always be truthful to themselves, whatever that means.

The "90210" star, 46, added that as time passed by, the more he realized that he was already contented on the fact that they are raising children to become good people.

The couple has set a good example on how to become involved parents. In fact, they are teaching their kids the value of taking care of the environment.

Fox explained their decision to send their kids to an organic, sustainable vegan school. This is where they learn the seed-to-table process of making food. The proud mother added that their kids have tried to grow their own food, harvest and sell it to restaurants.

Being exposed to the tedious process has taught their kids patience and perseverance.

Megan Fox shared that she is very specific about not harming animals. She taught her kids not to step on ants or pick flowers just because they think it is pretty. The involved mother furthered that her children respect everything in nature as if they have feelings, thoughts, and emotions.

While Fox admitted that it is still a work in progress, her kids are beginning to understand.

The couple also talked about their plans for the Holidays. They said that they will be decorating their homes. She added that her kids love to decorate a lot, so it has become their bonding time as well.

The "Jennifer's Body" actress emphasized that she has allowed her kids to be involved. Despite their careful ways, some accidents happen. They teach their kids that their intent to take care of the Earth is what matters most.

READ MORE:  Celebrities on Keto Diet: What's the Right Way to Do It?