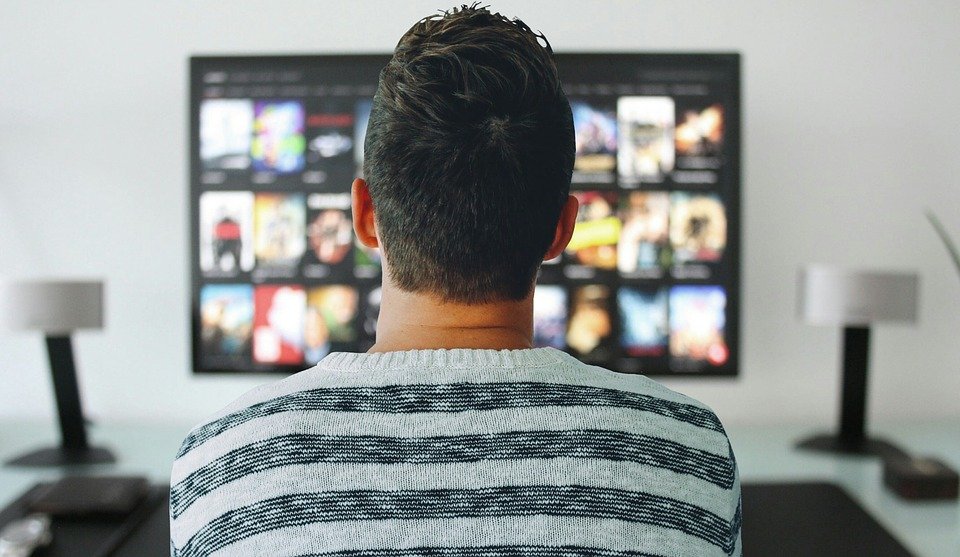 And just like that, we are about to conclude a decade filled with happy, exciting, challenging, and tragic moments in our lives.

To be honest, if my life from the year 2010 up to the present will be summarized into one film, it will surely become a dull movie about love, relationships, and all that cheesy stuff -- just like the ones you usually see on TV.

Instead of boring ourselves with the usual TV shows during the holidays, why not just binge-watch some feel-good movies from the decade that has just passed? There is no better way to cap off a decade than getting those pajamas on, grabbing a popcorn, snuggling under cozy sheets, and watching movies that will capture our hearts.

So without further ado, below are the top five ultimate movies of the decade, which are just one click away from your Netflix account.

This star-studded film talks about people from different walks of life, finding true happiness as they kiss a year goodbye and embrace what the future has to give. This feel-good holiday movie directed by Garry Marshal celebrates love, forgiveness and second chances.

With the brightest Holywood stars on the cast like Halle Berry, Jessica Biel, Jon Bon Jovi, Zac Efron, Ashton Kutcher and Sarah Jessica Parker, to name a few, what is not to love?

The second installment of the major LSS (last song syndrome) musical movie of the decade may have dropped already, but nothing beats the first and original Frozen film. Although Frozen is not really a movie about Christmas and Holidays in general, the snow and the songs give us major holiday feels.

If you are tired of the cheesy "true loves' kiss" plot, then Frozen is the right film to watch. It talks about a kind of love that is beyond romantic love -- from people who will stick to your side, like your sister. If you have kids or nephews and nieces to babysit during the holiday break, this is the best film to keep them still.

The story revolves around Murray who is supposed to have a special live Christmas Eve show; but with the extreme weather conditions, he was left with his producers and snowed-in guest, which made the show much better.

This sequel to 2015 comedy "Daddy's Home" talks about the fun and groovy co-parenting dads played by Mark Wahlberg and Will Ferrell.

The holiday visit of their fathers (Mel Gibson and John Lithgow) who have opposing personalities made their holiday a hilarious mess. It might be the ultimate comedy film on this list, but it will also touch your hearts.

Are your kids obsesses with Santa Claus dropping them gifts this Christmas? Then Christmas Chronicles is a perfect movie to watch with them so they can imagine how the big guys pull an all-nighter to save Christmas.

The story focuses on two siblings who had an exciting encounter with Santa (played by Kurt Russell), who had a last-minute mishap while delivering Christmas gifts.