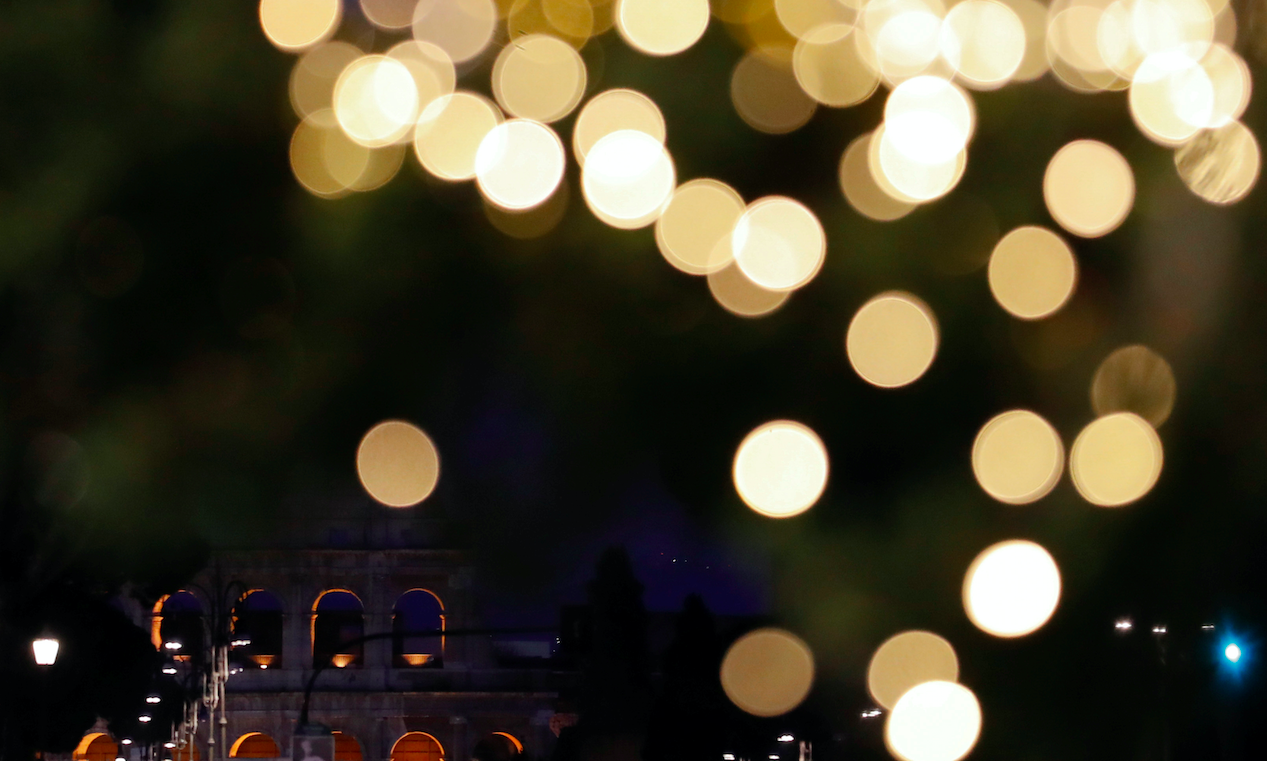 The cold weather is already here. To keep yourself comfortable and cozy, a classic holiday movie is the solution to complete your holiday bum-day.

Thankfully, Disney+ now has a lot of heartwarming new holiday movies to choose from.

While the platform is still filling out its library, there's already a list of Christmas movies you can watch here. They range from the solid classics to animated specials. There's even a superhero movie if you prefer it.

If you're tired of the choices in Netflix and your cable TV, here are our top picks for the best family Christmas movies you can stream on the platform right now.

The first movie features a divorced dad, Scott Calvin, with his son, Charlie, on Christmas Eve. After Scott accidentally became the cause of death of a man in a Santa suit, the father and son duo are magically transported to the North Pole where an elf explains that Scott should take Santa's place before Christmas arrives.

The second movie is about Scott being Santa for the past eight years now and the elves are all loyal to him. His son Charlie lands on the naughty list. Not only that, but the father should also find someone to marry or he won't be Santa Claus forever.

The final movie is when Santa invites his in-laws for a visit. There's a new enemy on the loose and he's planning to take over the North Pole.

Watching all three movies is a Christmas tradition for some. It's a very funny film and the actor manages to deliver some of his very best and funniest lines ever.

Released just this year, Noelle has always supported and encouraged her brother, Nick. He was supposed to become Santa. But when Nick disappears before Christmas, Noelle went on a journey to find her brother and find out what Christmas is really about.

Many people are excited for this movie and despite its mix review, it's a light-hearted and fun movie and what it conveys.

Father Christmas, a.k.a Santa Clause, and his chief dog Santa Paws are worried about the whole toy processing system that's being threatened by the weak magical power source. When Santa Paws forgets the true meaning of Christmas, it's up to the buddies to remind him what the season is about. It's not about you give, it's about what you get.

The movie has a touching twist on a Christmas Classic. Plus, it includes dogs.

In the movie, two girls stealing a weather machine from Santa Claus to make a snow day. Unfortunately, the snow breaks and it caused an out-of-control snow storm in Los Angeles.

The lively pace will keep the children's attention. There are also humor that adults can also relate to. Recommended for ages four through the early teens.

A Christmas angel was sent by Santa Claus to help a mother who is a cynic and hates Christmas. She and her family are experiencing hard times, making it even harder to believe in anything that they don't even see.

The movie will also teach people that it's not just presents and materialist things but also the people she cares about.