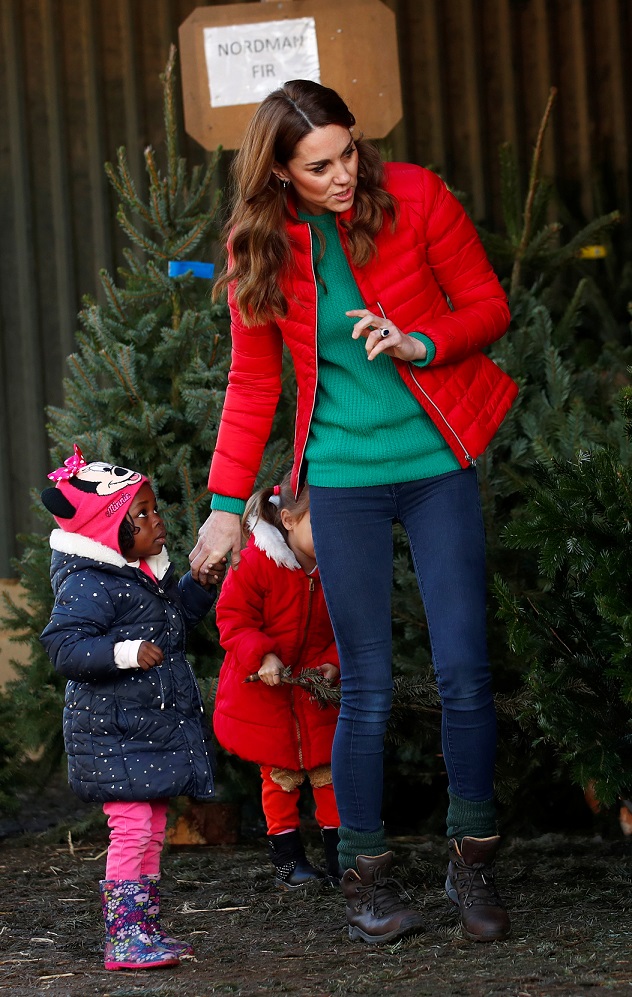 A few weeks before they left, the Duke and Duchess of Sussex have found themselves in the midst of a royal controversy. It all started when they candidly talked about how challenging it was to be a royal.

Although they may not have any intention to put the royal family in an embarrassing situation, their "honesty" may have done that.

Meghan Markle and husband, Prince Harry, along with their one-year old son Prince Archie, have decided to take a six-week vacation to focus on their family. They left the U.K. in time to celebrate Thanksgiving in the US with Meghan Markle's mother.

The Duchess of Sussex revealed in the documentary entitled "Harry and Meghan: An African Journey" -- which aired as an ITV exclusive in October -- that she is struggling to be in the spotlight all the time.

The couple may have also revealed a few facts about the royal life that the public did not take well. However, the documentary of the Sussex was notably different from the recent BBC appearance of Prince William and Kate Middleton.

The Duke and Duchess of Cambridge appeared in a documentary with Mary Berry, a famous baking expert on television. Entitled "A Berry Royal Christmas," the future king and queen of England were seen helping Mary prepare delicious holiday treats for workers and volunteers who work during the Holiday season. The documentary was released on Monday.

The show proved to be successful and many were quick to make a comparison. Some said that the Duke and Duchess of Cambridge were "warm and happy."

There was even one tweet about "A Berry Royal Christmas" which highlighted "THAT is how you do a royal documentary." The Twitter user was emphasizing how sophisticated and regal the documentary of William and Kate was compared to what Harry and Meghan did with theirs.

Love, warmth, happiness -- those that the three words that best describe what "A Berry Merry Christmas" exuded. Another Twitter user pointed out that this new royal documentary is a wonderful contrast to the "other royal documentary" released this year, alluding to the one that featured Meghan and Harry in Africa.

Was There Over Honesty?

Those who have seen both documentaries could not help but compare. Some said through their social media post that the Duke and Duchess of Cambridge were a picture of what they expect the Royal Family to be. One Twitter user emphasized that the public is not interested to know if the members of the royal family are okay or how they manage to get out of bed.

In the ITV documentary of Harry and Meghan, the couple opened up about their struggles of being in the spotlight. In that documentary, Meghan revealed that her friends told her not to pursue the relationship, as the British tabloids would be out to destroy her. The 38-year old actress also admitted that adjusting to the demands of the royal life has been challenging for her.

What Prince Harry and Meghan revealed in their documentary came as a surprise to a lot of people, particularly because the royal family barely spoke of the challenges of their private life. Their over honesty may have just put them in a bad light.

Amidst all these and the absence of the Sussex in the picture, all eyes are on the elegant and regal Kate Middleton. From helping the queen host the dinner for world leaders to doing a documentary for charity, it seems Kate has got it all covered.

If there is any positive news about the royal family these days, for sure the Duchess of Cambridge has a lot to do with it.

READ MORE:  Kate Middleton as The Next Queen? Duchess of Cambridge Gets Rare Chance to Wear a Tiara