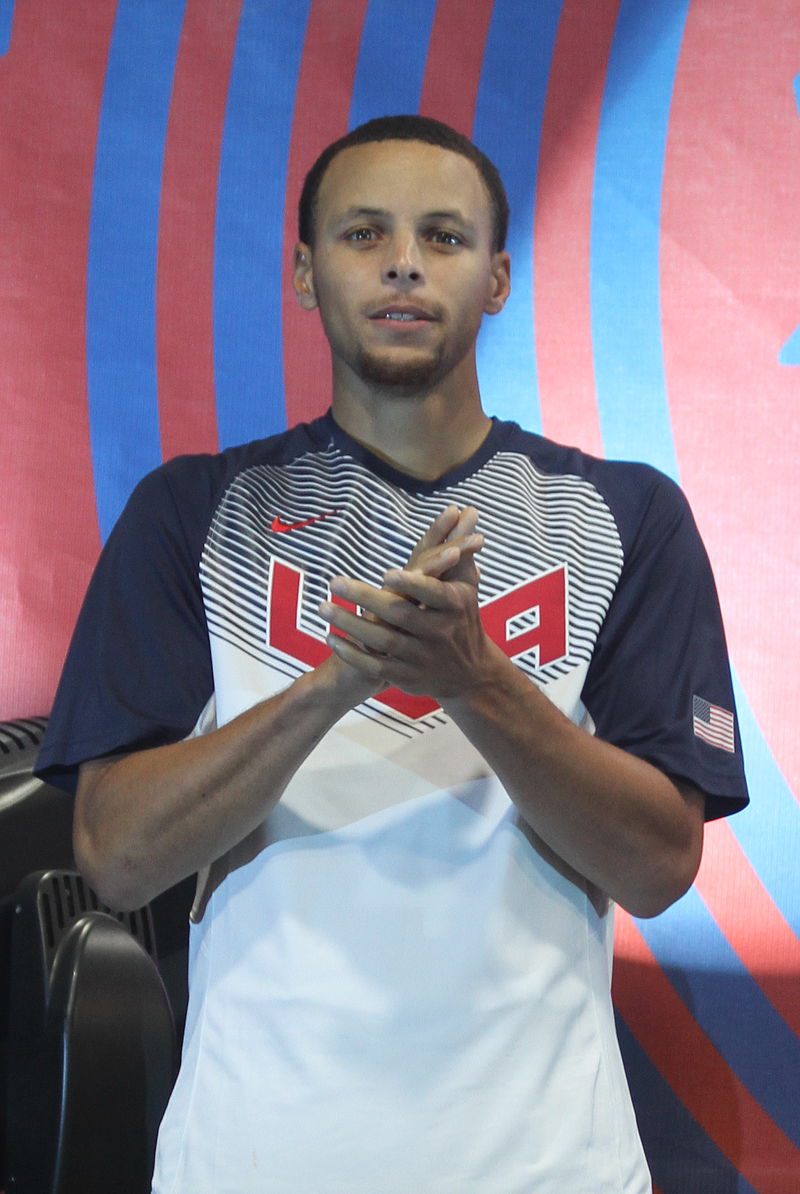 Unless you are Stephen Curry, it s not easy being green.

The basketball star and his wife Ayesha got into character with The Grinch and Cindy Lou Who costumes on Saturday, December 21, for an afternoon full of holiday activities.

"Christmas with the Currys" is an annual event at the Fox Theater in Oakland, California where the couple brings Christmas cheer to the Bay Area youth.

Oakland is Stephen's old home before the Golden State Warriors moved to San Francisco in their new Chase Center arena.

According to the Curry's foundation, there were over 500 families and more than 2,000 Oakland residents who attended the seventh annual Christmas event with the husband-and-wife tander,. They provided gifts inspired by Eat, Learn and Play.

The couple had been sharing and spreading the word about the entire transformation through their social media.

Ayesha walked her viewers through the process of her and her husband getting ready to dance and play. She even shared hilarious photos with her hubby.

In one photo, the basketball player was entirely in his Grinch ensemble, and Ayesha captioned it with, "Okayyyy he could get it."

There was also one video where Stephen held up Ayesha's leg while she attempts to give him a smooch on the cheek.

In connection to the video, Ayesha posted a photo and wrote, "During glam trying to steal smooches. Doesn't he know a winged liner takes precision?"

After spending nearly three hours in prosthetics and makeup, the couple revealed their identities to 2,000 people.

For Stephen and Ayesha, it was not just about showing up and handing out presents, but it was also about getting into character and making sure the families experienced the holiday spirit in all its glory.

"Thanks to everyone on the team that helped bring the 7th version to life," Stephen wrote on Instagram.

"Another year in the books! We couldn't be happier to give back to the community during this holiday season," his wife captioned a photo on Instagram.

In the video above, it can be seen that Stephen was holding the microphone using his left hand. It was the same hand that has been put into rehab after he broke it during a game earlier in the 2019-20 NBA season.

The two-time MVP player has ditched the hand-cast that he has been wearing for the last six weeks. He said back in November that he plans to play as soon as he is cleared, which he is expecting to be at "some point in early spring."

Steph even referred to himself and injured teammate Klay Thompson as "caged animals right now, wanting to be unleashed."

The Warriors, however, has an option to keep the 31-year-old basketball player out for the remainder of the season.

On Friday, the Golden State Warriors won over the New Orleans Pelicans, but they previously lost nine of their last ten and at 6-24, are tied for the worst record in the NBA.