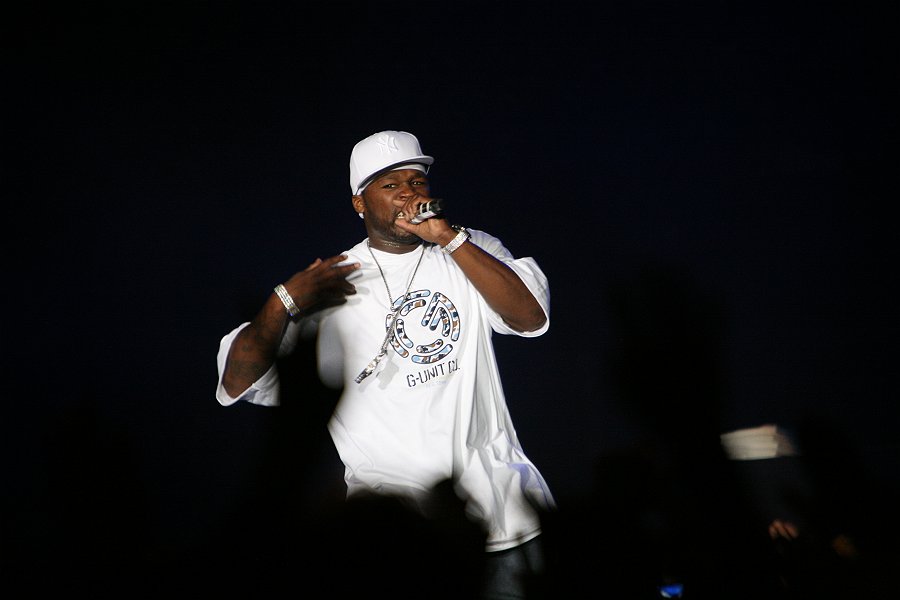 Remember your seven-year-old self when all you wish for Christmas or every birthday is all the kinds of toys in the world? You have been secretly dreaming and praying to have a toy shopping spree when you can have whatever you want without minding mom or dad's approval.

In an Instagram post, the rapper, also known as Curtis Jackson in real life, shared how he made his seven-year-old son's wish came true. This is after he just rented out the entire "Toys R Us" store in Westfield Garden State Plaza for a few hours so Sire can pick whatever toys he wants for Christmas.

Earlier this month, the 44-year-old multimedia mogul shared an excerpt from his Facetime video call conversation with Sire when the latter made it clear what he wanted for Christmas.

"I want the whole store of 'Toys R Us,'" Sire said, leaving his dad in shock. Although the video clip ended with 50 Cent shaking his head in disbelief, he said in the caption that he needed to work harder to fulfill the little man's wish.

Almost three weeks later, the now considered "Best Dad in the World" surprised Sire with a few hours of toys shopping in the Paramus store in New Jersey.

It could be recalled that the said toy store temporarily closed their branches last year after filing for bankruptcy. However, just last November, Toys R Us recently opened two stores in Paramus and Houston, Texas, under new ownership -- Tru Kids Brand.

In a video shared by 50 Cent himself, the father-and-son tandem could be seen arriving at the store in a sports car. The curious Sire even wondered why all of a sudden, people are filming them during their arrival. They both went inside the toy store through a curtain, revealing the dad's ultimate surprise.

"You can have whatever you see. All of it's yours really so you might as well pick out whatever you want, right?" the proud dad said. The private shopping spree felt like Sire's birthday party, as some parts of the store was decorated with decals of his face and logo that reads "Sire's Toys R Us."

Although Sire can take home an entire toy haul, he ended up only bagging some Lego sets, a Nerf blaster, and stuffed animal Geoffrey.

In Sire's Instagram account, which is managed by his mother, Daphne Joy, the little man expressed his gratitude for his dad's generosity.

"When I asked my Dad for the 'WHOLE Toys R Us Store' for Christmas, I didn't think he would actually do it, but he did. Thank you Daddy! Best Christmas Ever!" he said in a photo with his dad and the toy store's mascot, Geoffrey.

TMZ reported that the rapper spent about $100,000 to give his boy the best Christmas present.

In the past, 50 Cent did not have a much good reputation as a father, especially after his eldest estranged son (from another mother), Marquise Jackson, publicly expressed his disappointment to his father. 50 Cent, on the other hand, also said some unfatherly words against Marquis, saying he does not care if he got hit by a truck and even claims that he is not his son.