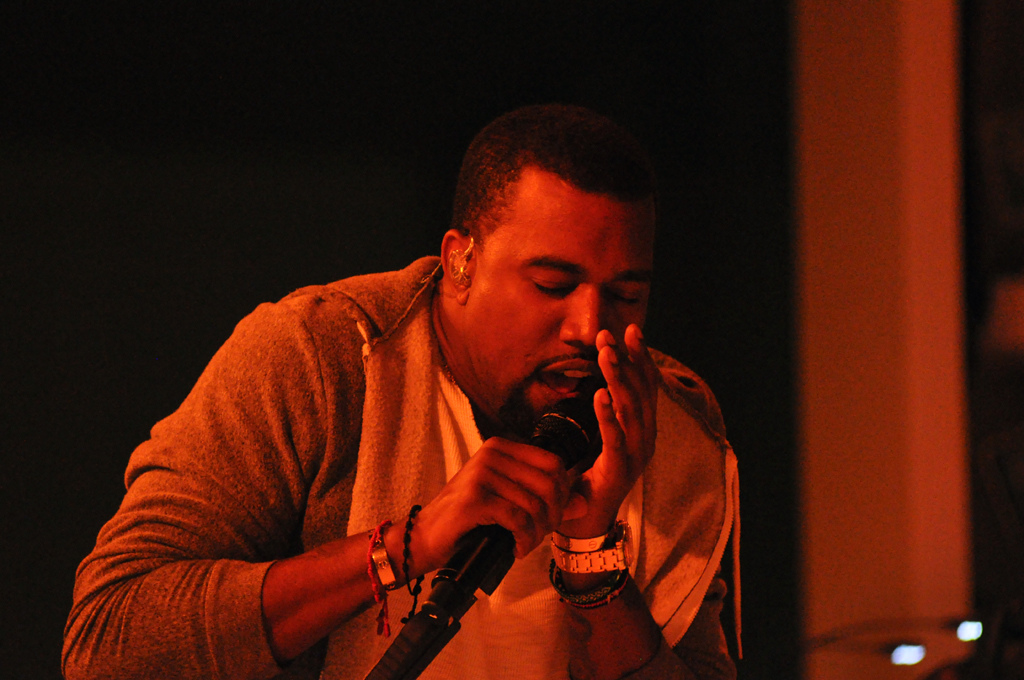 It truly is a Christmas miracle.

Kanye West surprised everyone by dropping a new album on Christmas Day, the actual date he said he would release it.

Speaking to Zane Lowe back in October, the rapper/gospel singer did not provide more details about this project, only giving a hint that it was a "collaborative effort" with the Sunday Service gospel choir.

Kanye even called himself the "greatest human artist of all time" back then.

Another highly anticipated album of the year, "Jesus Is Born" is a meditation on the gospel harmonies of Kanye's Sunday Service and invite-only religious gatherings. Nick Knight created the cover art.

The album has 19 songs and has hit all major digital streaming platforms just in time for the holidays. It can now be streamed on Spotify, Deezer, iTunes and Apple Music.

The songs have titles like "Count Your Blessings," "That's How the Good Lord Works," and "Satan, We're Gonna Tear Your Kingdom Down."

'Ye also had a massive album listening event in Los Angeles at The Forum before the album release. Moreover, fans were treated to a screening of his "Jesus is King" IMAX film.

Aside from an LA listening party, Kanye and his Sunday Service Choir performed a show last weekend at the NY Lincoln Center.

The Sunday Service choir has performed for Yeezy's religious gatherings throughout the country, his operas Mary and Nebuchadnezzar included.

Living Up to His Commitment.

There were so many questions surrounding Kanye's new album before its release. Would it be a studio album or a live album? Would there be original tracks or mostly just seasonal classics?

And most importantly, will it indeed be released on Christmas Day as promised?

By that time, Rolling Stone said that the announcement West would deliver a Sunday Service album by Christmas remains "the most ludicrous part of the entire discussion."

It was a rare promise that West has followed through on since his last album, "Jesus Is King" was delayed for months despite West saying he will release it week after week and month after month.

Fans had mixed reactions to the album, including disbelief that it actually dropped on the day West said it would be released.

There was also some confusion about the album being from Sunday Service instead of West.

"So #JesusIsBorn is not a Kanye Album nor is it an album of gospel renditions of his music. It's just... a gospel album."

Moreover, West also received praise for the songs on the album.

"The choir was the best part of JESUS IS KING, and I'm enjoying 'Jesus Is Born' so far. The album would've probably been better without Ye. LOL. But like, pretty much background or cooking music."

In an official press release, it was mentioned that West is the executive producer of the album.

Instead of going with a major label to release this album, Kanye chose a New Jersey-based indie distributor called Vydia, according to TMZ.