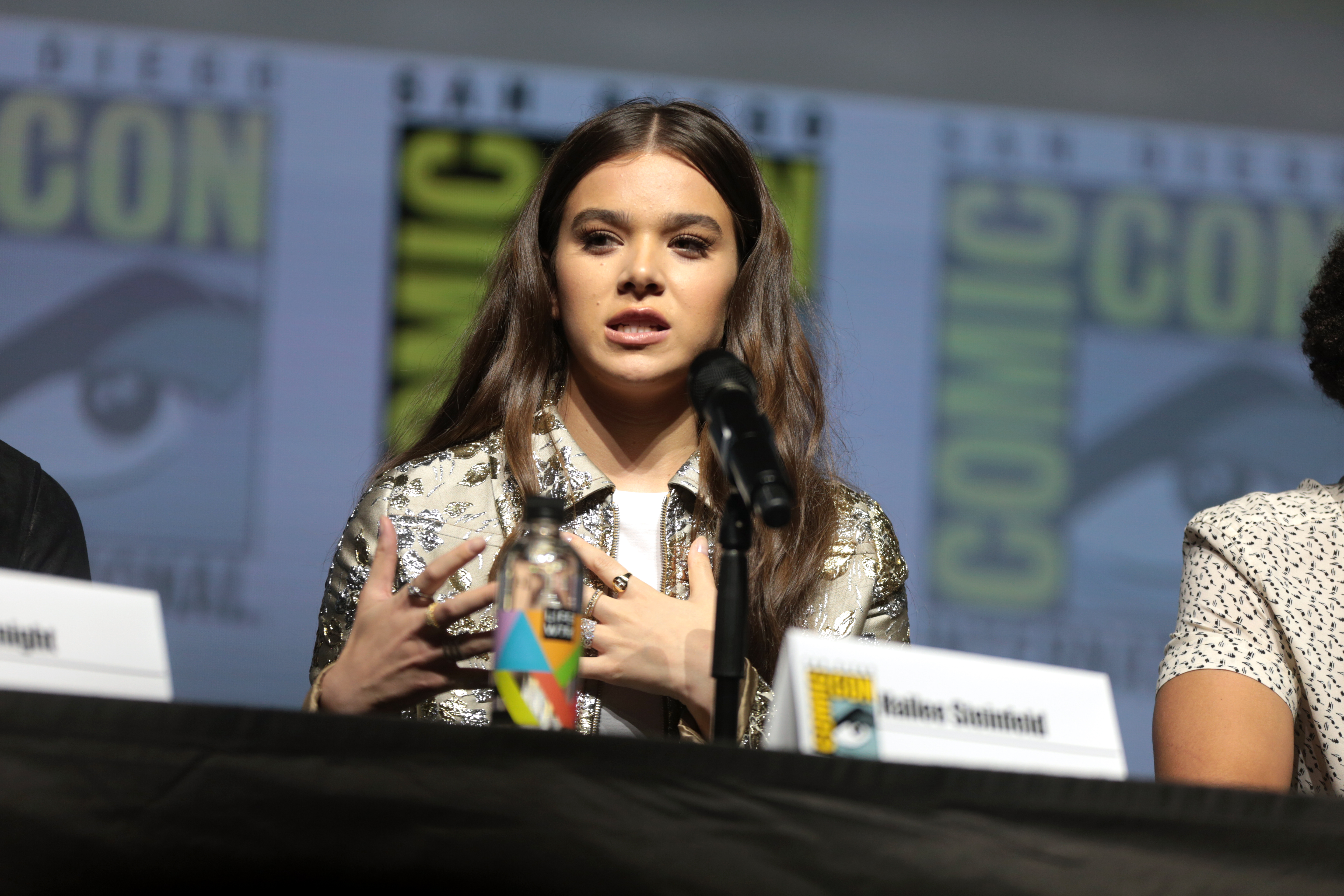 Heartbreak can lead you to many things: be devastated, divert your attention and learn new things, meet new people, shop 'till you drop, and for some, write poetry or songs.

Speaking of songs, lyrics inspired by celebrity breakup is very common in our generation. fans love it, listen to it, dissect every lyric, and in fact, wait for it the minute a famous artist breaks up with their boo.

Cry Me A River, Dear John, Love Yourself, Shout Out To My Ex, Lose You To Love Me, We Are Never Ever Getting Back Together: these are just some of the many songs inspired by celebrity breakups that we can somehow relate to.

As the year 2020 opens, it looks like singer-actress Hailee Steinfeld will join the long list of artists with song lyrics inspired by a breakup. This is after she announced the release of her new single called "Wrong Direction."

In her Instagram, the 23-year-old artist teased fans with her upcoming single, which will be available on January 1, 2020. She also provided a link on her profile where fans can pre-add or pre-save the said song.

Fans suggest that the song title itself is a direct throw of shade to Steinfeld's ex-boyfriend, Niall Horan who is a former member of the band One Direction.

While the "Pitch Perfect" actress did not confirm or deny the speculation about the so-called Niall diss track, she made the rumors juicier after talking about the heartbreak while reflecting the year that just passed.

"2019. Thankful for all the lessons, the love, the heartbreak, & the memories," Steinfeld wrote on her Instagram story entry.

The "Dickson" star and "Slow Hands" singer first became an item back in January 2018 after being spotted in watching Hamilton together in London's West End.

Although Steinfeld and Horan did not publicly confirm their relationship, paparazzi shots showing hardcore public display of affection back in August 2018 made fans conclude about their relationship. In the photos taken in Los Angeles, the then lovers were seen constantly kissing and wrapping arms around each other.

When finally confronted about dating rumors, Steinfeld kept her lips sealed and simply talked about privacy.

"I feel so lucky that [my fans] care enough about me to know what I'm doing every second of every day, but I think that sometimes it's hard for people, in general, to realize that there are boundaries to a person's life and personal life," the singer said during her exclusive interview with Us Weekly.

"I am a very private person. I do love that I have the opportunity to share with them what I'm comfortable with and they're there to listen and support me," she added.

In December 2018, rumors speculated that they have already broken up after fans noticed that the 26-year-old singer did not post a greeting during Steinfeld's birthday, something that he made heartfelt during her 2017 birthday.

View this post on Instagram
Happy birthday to the loveliest person on the planet and one of my best friends @haileesteinfeld . Have no idea what the hell is going on in this photo. Love ya hails A post shared by  Niall Horan (@niallhoran) on Dec 11, 2017 at 6:09am PST

The Steinfeld-Horan breakup rumor grew after fans also noticed that they are no longer following each other on Instagram at that time.