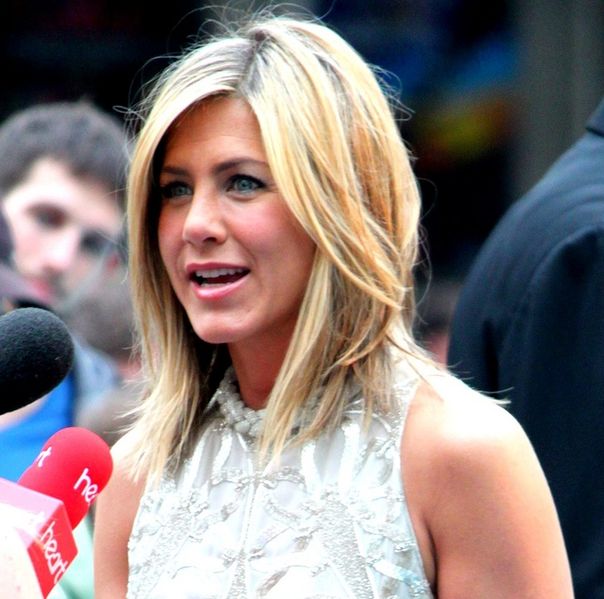 Brad Pitt and Jennifer Aniston have once been married to each other. Now, they refer to each other as "good friends."

After the Golden Globes, both Aniston and Pitt were seen in the same after-party and were seen leaving the Sunset Tower Hotel bash following Pitt's big win. The two movie stars were married for five years -- from 2000 to 2005.

Jennifer Aniston, whose shot to fame was through the hit television series "Friends" in the 1990s, was a picture of a sophisticated woman when she walked the red carpet earlier that night. She was her typical stylish self during the prestigious awards ceremony.

The "Morning Show" star looked stunning as ever in her black strapless dress. She flaunted her slim figure with her dress nipped at the waist with a dramatic fall on the floor finish. Nobody looked stunning at 50 as Jennifer.

Aniston looked a lot like herself when she was starting out, with her hair worn loose over her shoulders. The year 2019 was a huge year for the actress, as she celebrated her 50th birthday in the summer.

The actress enhanced her good looks with simple yet elegant make-up. Though she is not currently dating anyone, the actress chose to complete her ensemble with a sparkly necklace and a beautiful ring on her engagement finger.

The father of six looked as dashing as ever in his classic black tuxedo. The 56-year old actor won the Best Performance by an Actor in a Supporting Role in a Motion Picture for his portrayal in "Once Upon A Time In Hollywood."Hhe played the role of Cliff Booth.

Pitt went on to marry Angelina Jolie after his divorce with Aniston was finalized. However, after two years of marriage and 12 years together, the two have also decided to call it quits.

During his red carpet walk, the actor was asked how he felt about running to his ex-wife in the event. Pitt then told the Entertainment Tonight reporter with a smile, "I'll run into Jen. She's a good friend."

This seems to confirm that Jen and Brad are indeed in good terms. On the other hand, his divorce settlement with Jolie has yet to be finalized. They are hoping they could agree on the custody of their six children, as well as the settlement of their assets.

During his speech, it was noted that Pitt did not mention his kids with Angelina. Although TMZ first reported it, the news agency also clarified that it was best for Pitt not to mention his children as he did not want to draw any unnecessary attention to them.

While he and Angelina are in the middle of the divorce talks, he would rather not talk about the children to keep them from getting the media attention they do not deserve.

Pitt and Aniston have their own share of fans and they could only hope the two stars could get back together. Did they celebrate Brad's win together? That's what good friends do, right?

READ MORE:  Justin Theroux Speaks of Jennifer Aniston After 2 Years Because of This