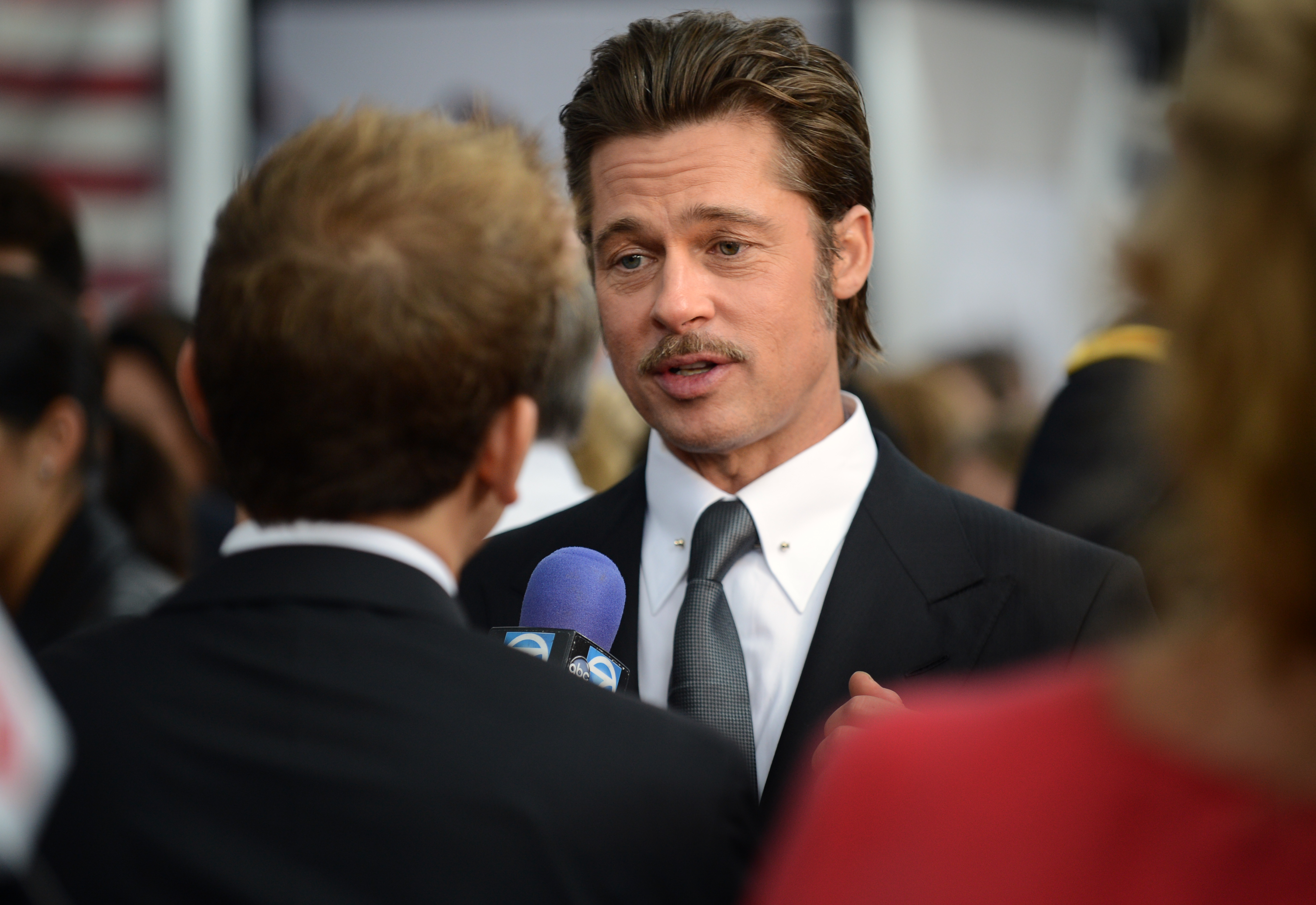 Brad Pitt has a famous Hollywood actor to thank for his journey to sobriety.

In 2017, Pitt openly admitted about his desire to get sober. He has been vocal about going to Alcoholics Anonymous to help him carve his path to becoming a more sober version of himself. As it turns out, it would be just another Hollywood actor that would help him find his path to recovery.

Bradley Cooper presented Pitt with the Best Supporting Actor Award for "Once Upon A Time...In Hollywood" at the National Board of Review Annual Awards Gala in New York City on Wednesday night. He is the same man who has brought Pitt closer to overcoming his alcohol addiction and finally being sober.

At the beginning of his acceptance speech, Brad Pitt said that Bradley Cooper rushed to the Awards Gala to give him the trophy just after putting his two-year-old daughter to bed. He further revealed that Bradley was the reason why he has been sober.

"Every day has been happier since this guy introduced me to the sobriety program I am in," Pitt shared.

In September of 2019, the "Ad Astra" star admitted in an interview with "The New York Times" that he has removed his drinking privileges. He also opened up about going to male's Alcoholics Anonymous meetings because he has been drinking way too much than he could handle.

Pitt shared that the meetings have helped him a lot. Listening to men who are open and honest about what they were going through is something he has not heard before. Pitt, who also won a Golden Globes last Sunday for his performance in "Once Upon A Time...In Hollywood" also told The Times about going to AA meetings.

The 56-year-old actor considers himself lucky to be able to attend the meetings because it is a safe place to talk, saying that "there is little judgment in the circle, therefore there is also a little judgment of the self."

It was a struggle to give up alcohol in the beginning, but Pitt told GQ in 2017 that he gave it up because he did not want to live that way anymore.

While Pitt openly talked about his struggles with alcoholism in the last few years, the "Born To Be A Star" is rather quiet about his own personal challenges with alcohol.

Bradley Cooper chose to be private about his sobriety. However, in 2015, the Oscar-nominee told Barbara Walters that he was in his late 20s when he decided to give up drinking alcohol. He admitted that the lifestyle change was a rather beautiful one.

Walters, 90, was sitting with Bradley Cooper for an interview on ABC News in December of 2015. The singer-actor revealed that he believed it would not have been possible for him to access himself or other people if he had not changed his lifestyle. He also admitted that the relationships he has had would not have been possible if he did not choose to make that change.

Cooper looked back and saw his decision to give up alcohol as the very reason why he is not struggling to be a father to his two-year-old daughter. "If I were sick like before, I wouldn't be able to do so many things," Cooper said.

The road to recovery from alcohol addiction is not easy, but Pitt found his much needed support from a fellow Hollywood actor. The two may have struggled with alcohol before, but they are both sober now. Looking back, the two actors could tell that they made the right decision when they gave up alcohol and worked on their sobriety.

READ MORE: Angelina Jolie Moving On From Brad Pitt; 'Has Been On A Few Dates'