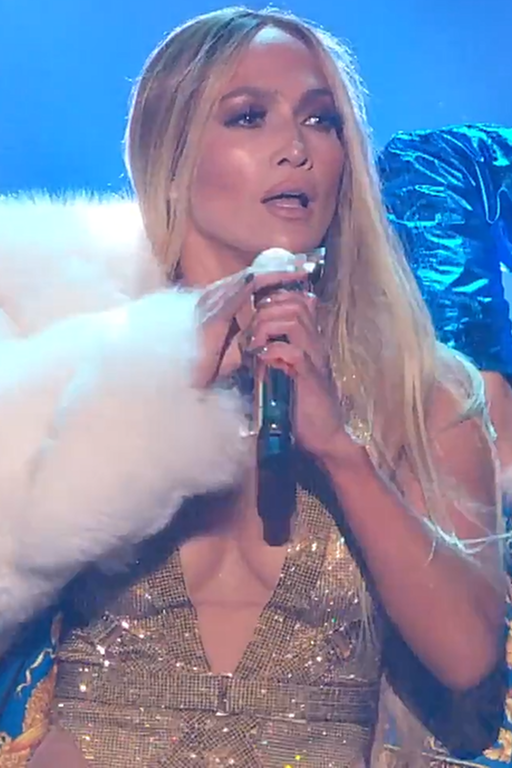 Super Bowl LIV is set to happen on Feb. 2 at the Miami Hard Rock Stadium, yet preparations are still undermined. Apparently, the performers for the Halftime Show are making it difficult to have everything ready by now.

Jennifer Lopez and Shakira have been chosen as the power performers in the upcoming Super Bowl Halftime show. However, the power duo is reportedly "icy" towards each other at the moment.

The organizers are worrying over time constraints and getting the performers to connect. Furthermore, the Halftime Show has also been given a longer allotted time which worries organizers due to the cold treatment the stars are showing.

Changes reportedly had to be made on how the performers would be seen during the Halftime Show. Initially, Shakira and Lopez were supposed to perform together for a longer period. However, plans needed to be altered so the stars will only appear briefly together on-stage.

While there is no real feud between the two, there is said to be a definite chill in the air between them.

Raining On The Parade?

It was revealed that Shakira was not originally planned to be part of the Halftime Show this year. It was only Lopez who had been chosen at the beginning. However, Shakira was included so they had to share the stage together.

The two are known for differences in their styles of music. Others involved in the production of this year's Super Bowl revealed that Jennifer was simply forced into sharing the Super Bowl performance with Shakira. She was made to believe the Halftime Show would be hers alone.

JLo is said to have felt betrayed when changes were made to add Shakira. It should be noted that musical artists will not get paid to perform on the Super Bowl. Instead, they can use it to promote their music. But now, it is not just JLo who gets to promote her music.

Lopez was the first to announce that she would be performing during the Halftime Show with Shakira. She initially said she loved the idea of two Latinos performing this year.

Shakira shared the same sentiment saying she was thrilled to be part of the Super Bowl 2020. She also said she strongly feels it is an important time for the Latin community in the U.S. especially now with "walls being built in Trump's America for the Latino community." Her message, she says, is to build bridges instead of walls for Latinos.

Furthermore, Shakira shared how she felt honored to take on the world's biggest stage with JLo to represent all the Latinos and Latinas from the United States and the world over. It is also going to be even more special for Shakira as the Halftime Show would fall on her birthday. "This is a true American dream," she added.