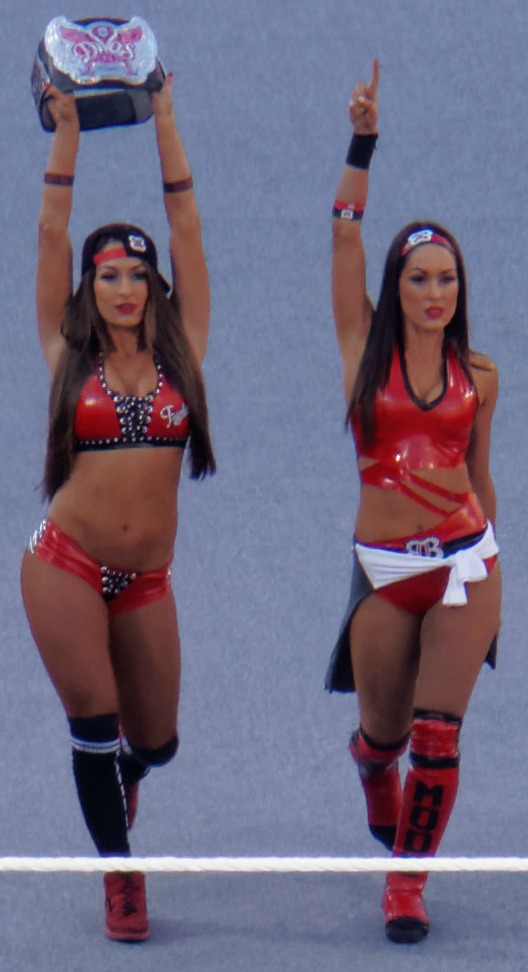 The Undertaker, Big Van Vader, Hulk Hogan, The Dynamite Kid, Ravishing Rick Rude, Mad Dog Vachon, Jake "The Snake" Roberts, The Nature Boy, and Dr. Death --these are just some of the many names in the wild world of professional wrestling that scream brutal.

The history of a wrestler's ring name started as a way to hide a professional performer's real identity. The management purposely makes the name scary and amusing to create a certain vibe when the wrestlers are called on the ring.

Once they step inside the ring, they are already considered by fans as the king (or queen for female wrestlers) who can beat any contender with their signature moves and gimmicks. Their unique ring names tell the audience and fans about the wrestler, and why should we care about their performances.

Every wrestler's ring name has an etymology or the story of why they chose or given such names. Some are intriguing, while others are lame and just based on their childhood nicknames.

Just like any other wrestler, twin performers Nikki and Brie Bella have their own story to tell behind their ring names, "The Bella Twins." Funnily enough, the said ring name is not supposed to be Nikki and Brie's name as they have proposed a rather amusing one to the WWE management.

Speaking to Kevin Hart on his "Cold As Balls" YouTube show, the 36-year-old twins recalled the named they pitched to the management when they entered WWE in 2007.

If the management approved it, Nikki would have been called "Nicole Fo Show" while Brie would be "Briezy For Sheezy."

"We thought it would be really cool, like a tag team. Actually, our first names that we came up with were Nicole Fo Sho and Breizy Fo Sheezy. They didn't buy it," Brie said.

Can we all extend our thank you message to WWE for not giving those ring names a go?

Kidding aside, during the same interview, The Bella Twins also revealed having witnessed some backstage cattiness amongst the women of WWE, who would compete for a spot in the broadcast airtime.

"Some are like your really good friends, and then some aren't. And then you're dealing with TV time, and for so long, women got only a few minutes, so I'd get really catty backstage," Nikki explained.

"One spot, there'd be like almost 20 girls going for that one spot. So there'd be arguments, or girls getting jealous of each other, and you'd see the cat claws come out," Brie added.

Regardless if you are a wrestling fan or not, we are sure you have come across a wrestler name generator or a social media game or where you could come up with your own wrestler name by combining odd things.

For example, combine the color of your underwear, and the last thing you ate, which we are sure will result in a hilarious ring name than a terrifying one. What sort of wrestler ring name did you get? Share your results in the comments.