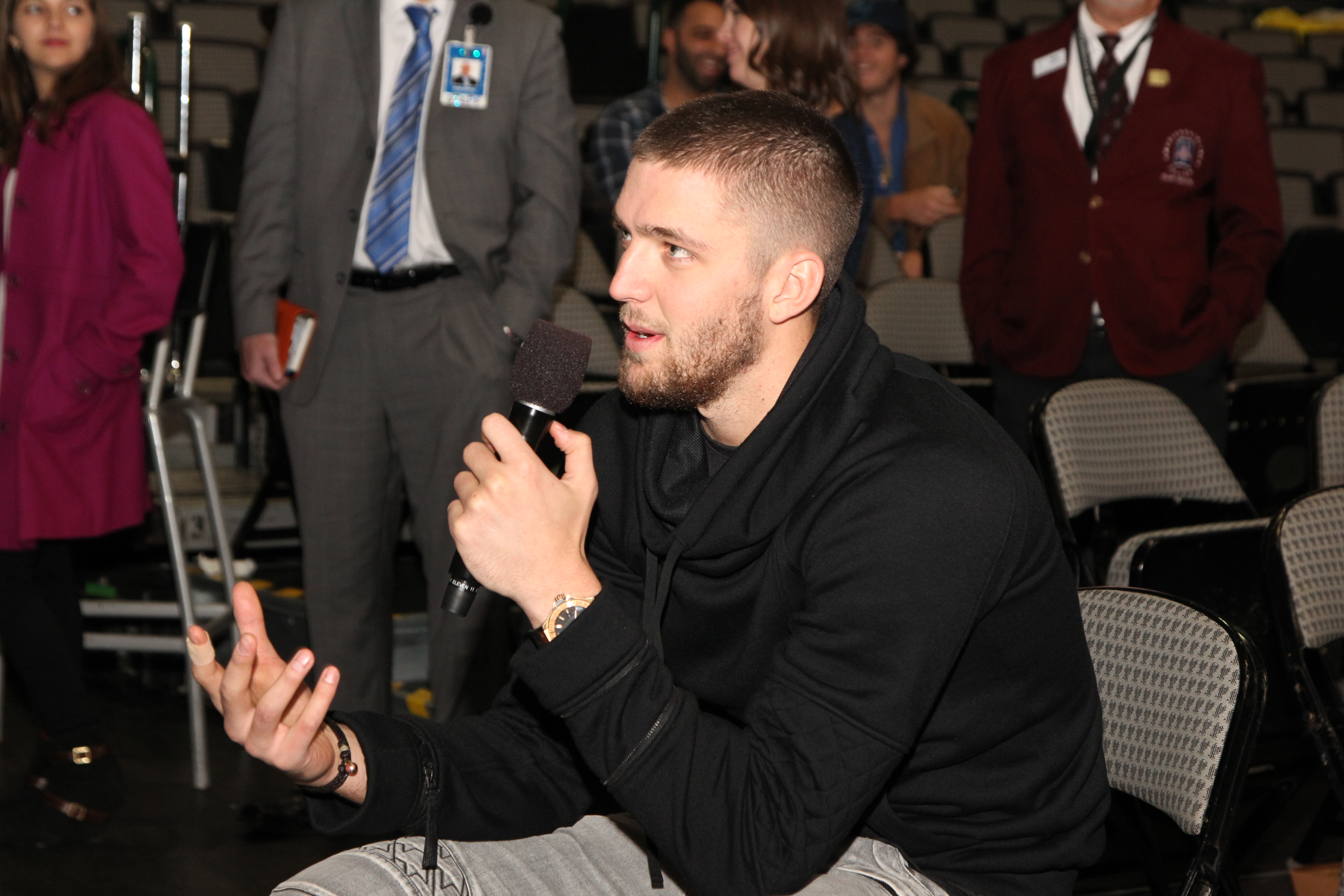 The Atlanta Hawks will go to battle with fewer soldiers in their upcoming match against the San Antonio Spurs on Friday. This is after forward player Chandler Parsons got injured in a car accident shortly after departing the afternoon practice with the team on Wednesday.

According to the Hawks' official statement, the 31-year-old player suffered a concussion and whiplash from the car accident.

Although details of the accident have not been disclosed, the team confirmed that Parsons suffered some injury from the said mishap.

"After a medical evaluation at the Emory Sports Medicine Complex, Parsons has been diagnosed with a concussion and whiplash," it added.

Chandler Parsons was involved in car accident today. After a medical evaluation at the Emory Sports Medicine Complex, he was diagnosed with a concussion & whiplash. He will enter the NBA’s concussion protocol.

According to Healthline, a concussion is "a mild traumatic brain injury (TBI). It can occur after an impact to your head or after a whiplash-type injury that causes your head and brain to shake quickly back and forth."

In severe cases, a concussion is treated through surgery or other medical procedure, especially if the person suffered from brain swelling and bleeding.

Because of this, Parsons will have to enter the NBA's concussion protocol, which means he could not join the team to travel and compete against San Antonio on Friday.

"Parsons will now enter the NBA's concussion protocol, won't travel with the team for Friday's game at San Antonio, and his status will be updated as appropriate," the statement added.

Given the fact that Parson has only played 54 minutes for the Hawks this season and scored 13 points in five games, it looks like his absence will not be a huge blow to the team. Moreover, it is worth noting that he has been a healthy scratch for Atlanta for most of this season.

Parsons, who played at the University of Florida before getting his chance at the 2011 NBA Draft, was traded to the Hawks during the offseason. He also suffered some wrist problems this season, leading him to only average of 2.8 points per game.

He has only played in five games this 2019-20 season and was last seen on the hardcourt on December 27 of last year. Although he has not been that visible in the court, he was in good condition to play with the team.

During his eight years in NBA, Parsons has played with four different teams, including the Houston Rockets, Mavericks, Grizzlies and now Hawks.

According to the New York Post, the Atlanta forward is now on the last year of his four-year $94 million contract. He is set to earn more than $25 million this season.